Our nation is a melting pot of ethnicity, culture, and belief systems from around the globe. We encourage each other’s differences and seek to embrace uniqueness and expressions of individuality. However, an entire nation of cultural beauty, heritage, and tradition exists within our country, and it is one that is often overlooked and neglected.

For generations, the Native American culture has been dismantled through war, forced colonization, and hatred. As a result of ignorance and prejudice, their existence has often been reduced to a subject title in our history books as a reminder of the distant past. We gasp at the horrific ways they were stripped of their culture, tradition, land, and community. Yet, we remain ignorant to the fact that the devastating effects of this historical trauma have been passed on from generation to generation and still haunt the daily existence of Native American people today.

According to a recent study, there are 566 federally recognized American Indian and Alaska Native tribes and villages in the United States—each with their own culture, language, and history. Every tribe has unique traditions and distinct styles of housing, dress, religious beliefs, values, and ceremony. Throughout the passing generations, however, Native Americans have battled to maintain their cultural identity.

Culture, simply defined, is a way of communicating values, beliefs, and customs. It incorporates language, religion, and art. It also carries out important social functions as it cultivates feelings of group identity and affinity. Culture is a way for traditions and shared values to be conveyed and preserved. The cultural values we hold as individuals and a community serve as the founding principles that greatly shape our thinking, behavior, and personalities.

The breakdown of Native American culture and people has resulted in a number of destructive crises for Native Americans today. One of the most prevalent issues is suicide. A recent article posted on Youth Today reports that Robert G. McSwain, acting director of the Indian Health Service, told Congress last year that "suicide is the second-leading cause of death, behind unintentional injuries, for American Indian youth ages 15 to 25.” Read more in our blog post: "Native American Youth Speak Out in the Midst of Crisis." 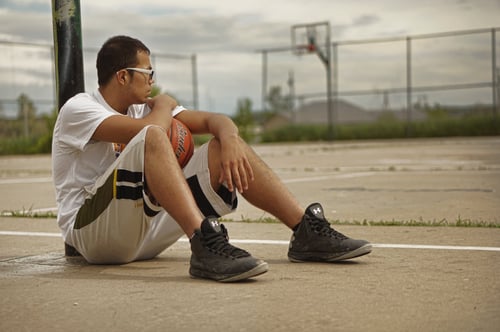 He continued by stating, “The suicide rate for this age group is four times higher than the national average.” Statistics released in April of 2016 by the National Center for Health Statistics also revealed that the suicide rate for Native American females of all ages grew 89 percent from 1999 to 2014, the largest increase for any group.

An article posted by the Huffington Post relayed the disturbing fact that 40 percent of Native Americans who die by suicide are between the ages of 15 and 24. And among young adults ages 18 to 24, Native Americans have higher rates of suicide than any other ethnicity, and higher than the general population. See more alarming stats here.

The article also discussed the reality that “these relatively small communities are also at much higher risk than the national average for other health issues.” These include alcohol abuse and alcohol-related deaths, as well as a higher occurrence of diabetes and tuberculosis. As a group, they also have the highest rate of intimate partner violence in the U.S., and Native American children are at twice the risk for abuse and neglect. All of these factors, including the possibility of poverty and unemployment, help foster an overwhelming sense of loss and despair among Native American youth.

Today, however, there is a generation of Native Americans who are joining together to restore hope and pride. They are standing up to reclaim what was lost as they work to find the balance between revitalizing their cultural identity and living in a world dominated by pop culture. They are addressing the prominent issues facing their people on the reservations and beyond, and they are proclaiming the vital necessity for change. Determined to break the bonds of historical trauma, they are resolved to show that Native culture is not just a part of the past, but a current and dynamic entity of today.

In the coming weeks, we will introduce the Native Hope Fellowship program and the 2018 Inaugural Class of Fellows: people making a real impact on the issues facing Native American communities. You will meet inspiring individuals who know firsthand what it is like to overcome the barriers set before them in order to thrive in the pride and dignity of being Native American.

We invite you to join in this movement to instill hope through dismantling barriers for Native Americans, young and old. With your support, we will not only see Native American cultures preserved, but also honored and embraced. 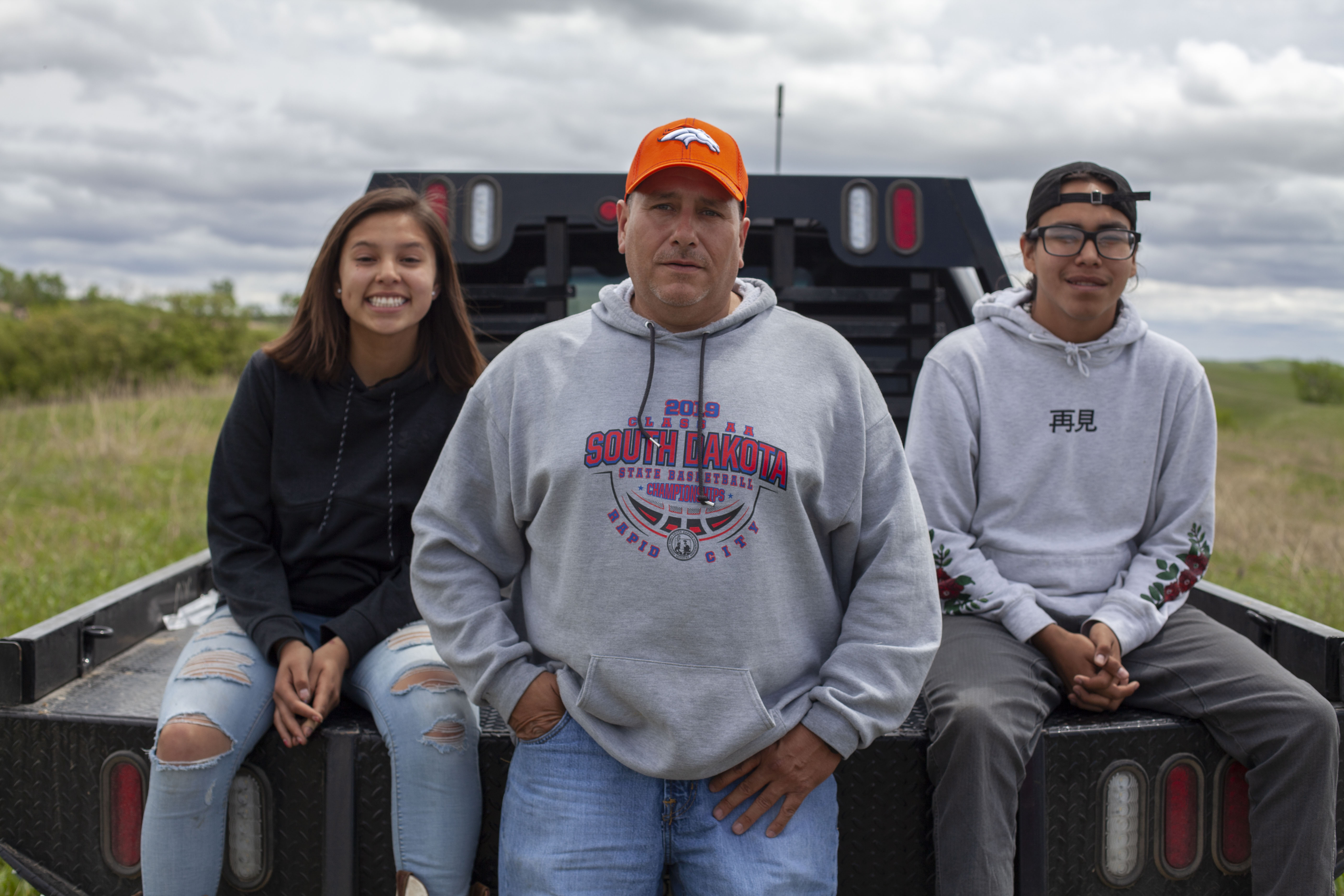 Previous PostThe Fire Within Her

Next PostNative Hope's Mission: A Voice to Young Native Americans