One of the dominant tribes on the Great Plains, the Cheyenne people have a rich and storied history. As one of the largest and most influential tribes on the continent, they played a major role in shaping the American story, and they are still a large tribe today.

To fully understand the Cheyenne culture and history, we must go back to the 17th and 18th centuries where the Cheyenne first interacted with white settlers. The first recorded contact with the Cheyenne was documented by French settlers at Fort Crevecoeur, near present-day Peoria, Illinois. 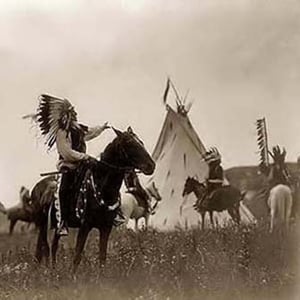 There are multiple theories about where the term “Cheyenne” came from, but the tribe referred to themselves as Tsitsistas, which means “the people.” Their language originated from the Algonquin language group, spoken by more than 30 tribes across northern North America.

The Cheyenne people were initially located in the Great Lakes region in parts of Minnesota and Illinois. As the westward expansion of white settlers pushed them further and further westward, the Cheyenne were forced to relocate to North Dakota, South Dakota, and Nebraska.

Like most Native American tribes, the Cheyenne relied on the natural resources around them. They were very strong hunters and ate meat from buffalo, elk, deer, bear, wild turkey, and small game like rabbit and squirrel.

In addition to hunting, the Cheyenne were also avid gatherers who collected wild roots and vegetables, such as potatoes, herbs, spinach, turnips, and berries. When food was scarce, the tribe also relied on pemmican, which is dried buffalo meat that sometimes contains nuts and berries. 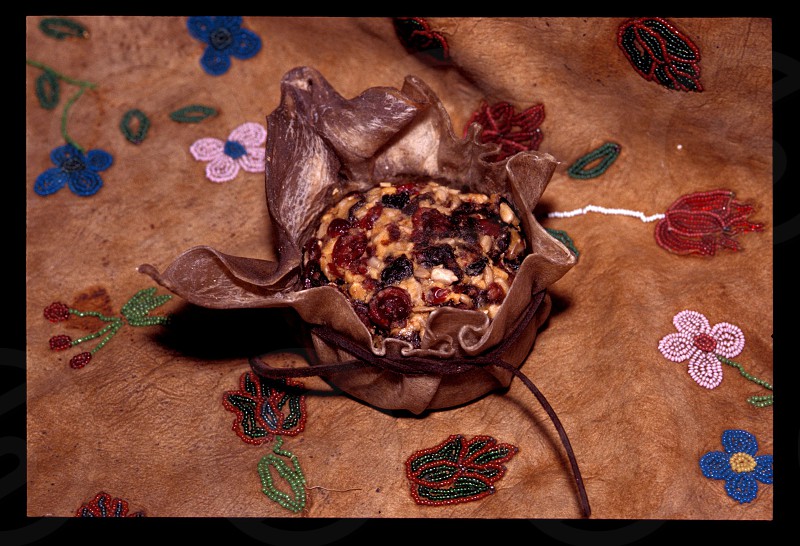 The Cheyenne people were involved in a large and complex trading network with white settlers and other tribes. They would trade their bison meat, horses, decorative clothing, and leather goods in exchange for guns, gunpowders, different foods, tobacco, and more. When the bison started to dwindle, however, the Cheyenne become more and more economically dependent on the U.S. government.

The Cheyenne were and continue to be very spiritual people. They believe that the earth, the skies, the animals, and all of nature–even themselves–all have deeply interconnected spirits. They also believe in two principal deities: The Wise One Above, a supreme being they call “Maheo,” and a god who lives beneath the ground. 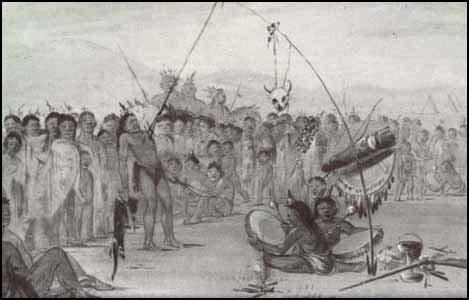 To honor their beliefs, the Cheyenne perform a very elaborate Sun Dance during which they believe a guardian spirit bestows special powers upon an individual as they dance. They bless particular objects, such as a hat made from buffalo hide, which becomes sacred and was often carried in times of war.

Life in the wilderness was hard. Tribes were constantly clashing, creating rivalries, and dealing with the expanding settlements pushing further and further west. As a result, tribes like the Cheyenne had a strong warrior culture—not as war-makers, but as protectors, providers, and leaders.

The Cheyenne were very adept on horseback, and the warriors on horseback were fearsome to behold. Warriors of the tribe were venerated and were held with great honor for their skills and bravery.

With the rapid expansion of the white culture, conflict was violent and consistent with the Cheyenne tribe. Settlers and colonizers would cross into Cheyenne territory as they headed west to California and Oregon, and violence was inevitable. Over time, the U.S. Army would get involved to punish the Cheyenne and other Native tribes for the treatment of white settlers trespassing on their land. 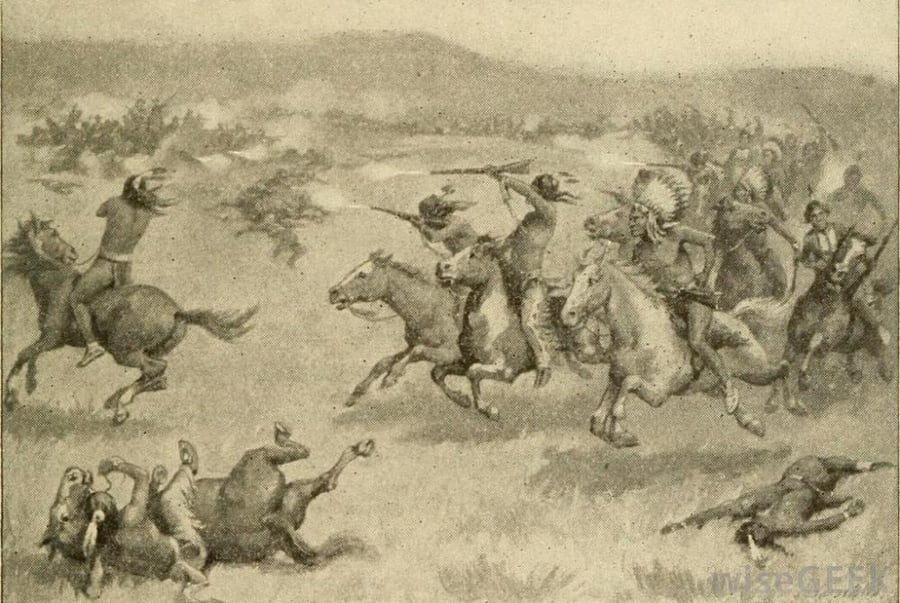 The most famous conflict between the Cheyenne and the U.S. Army is the Battle of Little Bighorn in 1876. General George Armstrong Custer led a small cavalry battalion into a massive camp that consisted of thousands of Natives, including the Cheyenne, Sioux, and Lakota. Custer’s men were surrounded and killed, which became a rallying cry for U.S. citizens and a turning point in U.S.-Native relations.

Read: What Really Happened at the Battle of Little Bighorn

Why the Cheyenne and Arapaho Tribes Formed an Alliance

The Cheyenne and Arapaho tribes are often discussed hand-in-hand. While they have distinct identities and organizational structures, they have a common heritage and ancestral language. In 1811, the two tribes formed a formal alliance because of their commonalities and close geographic proximity.

The alliance made both tribes stronger, allowing them to expand their territory into parts of Montana, Wyoming, Nebraska, and Kansas. It also strengthened their military prowess, as the two tribes fought together against the Comanche and Apache tribes. 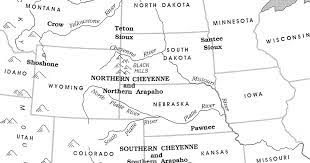 The alliance remains strong today, as the two are federally recognized as one nation known as the Cheyenne and Arapaho Tribes. However, while the tribes function together, they still maintain their own culture, traditions, customs, dances, ceremonies, and languages.

Where is the Cheyenne Tribe Today? 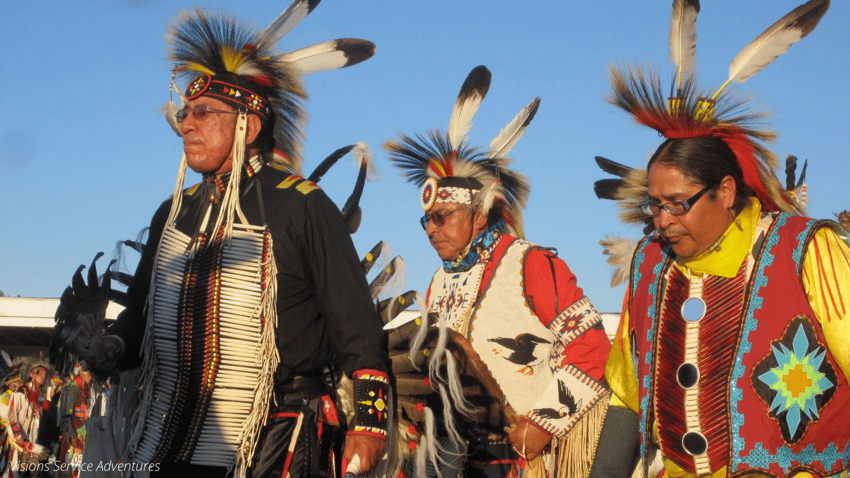 Like most Native American populations today, the Cheyenne face struggles with poverty, education, drugs and alcohol, and cultural identity. While there have been strides made to bring resources and reform to the tribes, there is still much work to be done.

Famous Cheyenne You May Know