With a rich history and a unique culture, the Navajo Nation is one of North America's most celebrated and well-known native tribes. They were at the center of many conflicts and events in the 19th and 20th centuries.

The Navajo originally referred to themselves as the Diné - meaning "the people." They became known as the Navajo after interacting with European settlers.

The History of the Navajo Tribe

The earliest settlements of the Navajo were in the Southwest United States, primarily in what is now New Mexico. They were originally hunter-gatherers, foraging off the land and hunting native animals in their region.

Over time, their interactions with the Pueblo tribe taught them how to farm and cultivate the land. Like many other Native American tribes in the area, they primarily relied on what's known as the "Three Sisters": corn, beans, and squash. These versatile crops were nutrient-rich and allowed them to make many different dishes.

As the European settlers began expanding further west, the Navajo adopted many of the traditions and technologies of these new strangers. One of the most important developments was herding animals such as sheep and goats, which they learned from the Spanish.

Not only were these animals essential to the Navajo diet, but they also became a significant source of trade with the settlers and among other tribes. Sheep, for example, became a form of currency and family status.

Women in the tribe would spin and weave wool into blankets and clothing that were worn and traded often. They also became items of artistic expression, which were highly-prized tokens of trade. 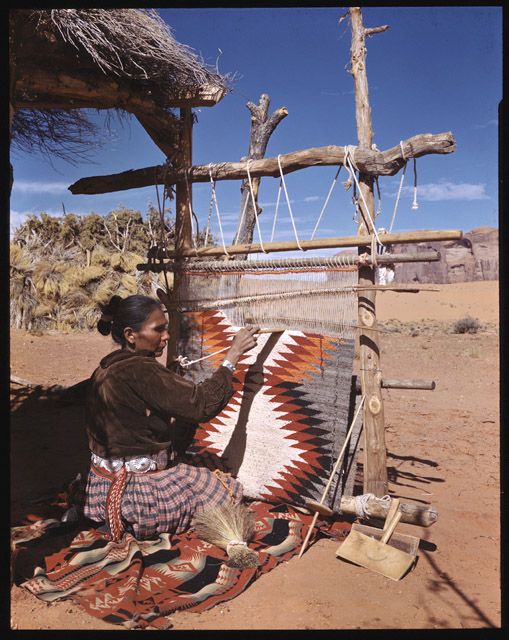 Conflict with Settlers and Other Tribes

The Navajo had a relatively peaceful relationship and coexistence with other tribes. Like most Native Americans, there was some raiding and trading among the other tribes in their area, such as the Apache, Comanche, and Hopi.

The Navajo had a tense but largely peaceful coexistence with the Spanish. It wasn't until the American settlers began arriving in stronger numbers during the 1840s that conflict started to rise to higher levels.

During the Mexican-American War of 1846, the United States invaded Mexico. The two countries fought many large-scale battles in Mexico and what is now Texas, New Mexico, and Southern California. The Navajo signed a peace treaty with the US army, though the treaty was broken by members of both sides during the conflict.

In 1864, the US government forced 9,000 Navajo men, women, and children to march from Arizona for internment in eastern New Mexico, a journey of 300 miles. The journey, known as The Long Walk, was difficult, and when they arrived at their destination, the government had failed to provide them with the food, clothing, and provisions they had promised.

Like most other Native American tribes, the Navajo were deeply connected to the spiritual world and believed in the importance of living harmoniously with nature. Their core belief focused on maintaining balance in mind, body, and spirit to manifest the healthiest versions of themselves.

The Navajo believe in two classes of people: Earth People and Holy People. The Navajo people believe they passed through three worlds before arriving in this world, the Fourth World or the Glittering World.

As Earth People, the Navajo must do everything within their power to maintain the balance between Mother Earth and man. Like most other Native American tribes, the Navajo were deeply connected to the spiritual world and believed in the importance of living harmoniously with nature. Their core belief focused on maintaining balance in mind, body, and spirit to manifest the healthiest versions of themselves. 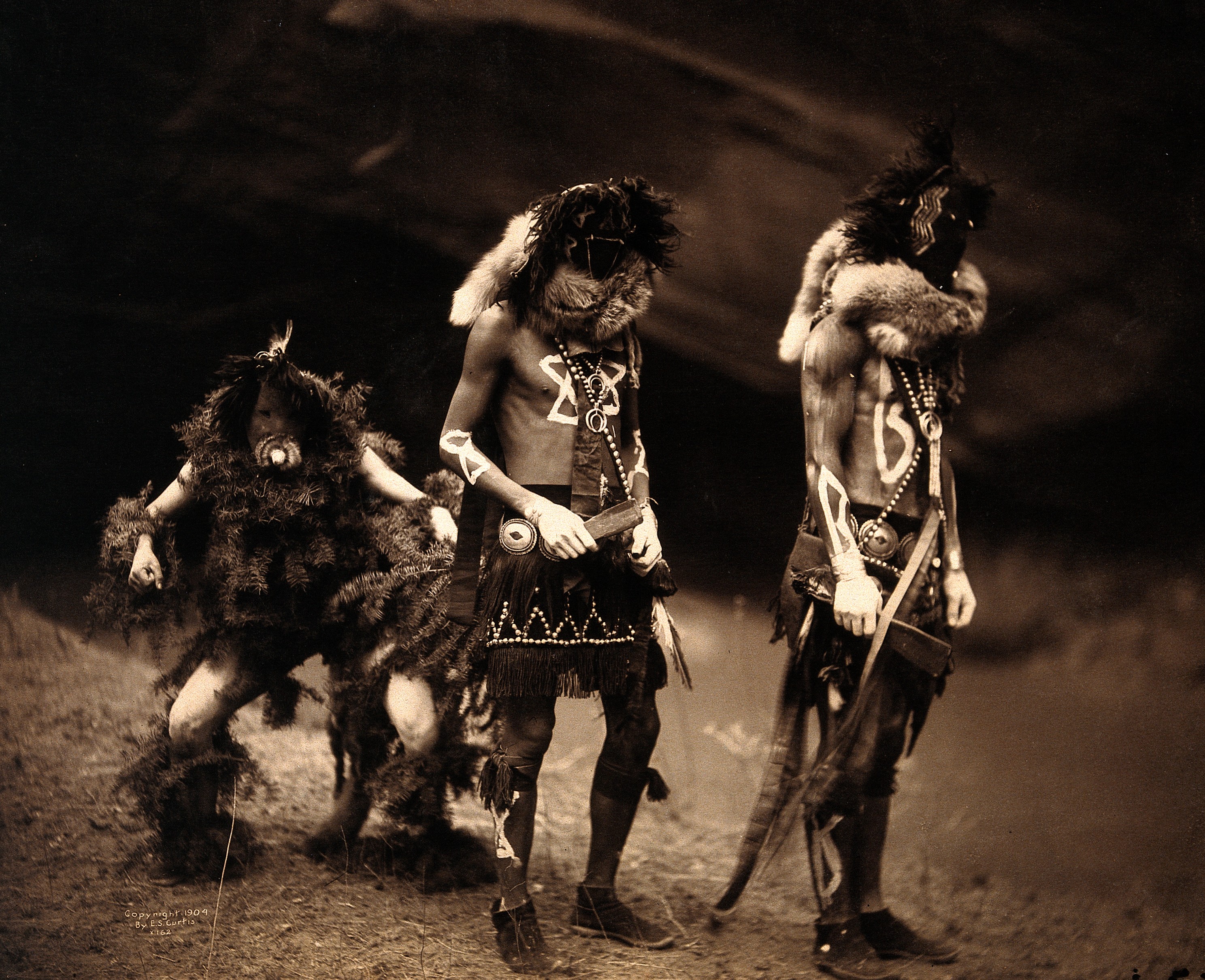 The Navajo language is one of the most widely spoken Native American languages. It is the most commonly spoken in the present-day United States, with almost 170,000 Americans speaking Navajo at home as of 2011.

The term "Navajo" originates from the earliest settlers in the 17th century. In 1622, Fray Geronimo de Zarate-Salmeron used "Apachu de Nabajo" to refer to the people in the Chama Valley region, east of the San Juan River and northwest of present-day Santa Fe, New Mexico.

Navahu comes from the Tewa language, meaning a large area of cultivated lands.  By the 1640s, the Spanish began using the term Navajo to refer to the Diné, which is what they had previously called themselves.

Unfortunately, much of the language and culture of the Navajo tribe was forcibly removed from the boarding schools of North America.

During World War II, codes were constantly being broken and deciphered by intelligence units on both sides of the war. By breaking these codes, armies could track the movements and communications of the enemy.

Looking for a code that wouldn't be broken, the US government enlisted 400 members of the Navajo tribe as frontline radio operators. Because of the complex syntax and grammar, the Navajo language was indecipherable to anyone who didn't have extensive knowledge of their dialect.

Known as the Code Talkers, these Navajo operators saw action in the Pacific Theatre and became essential to turning the tide of the war against the Japanese. With an unbreakable code, the United States could finally move confidently that they weren't running into a trap or ambush. 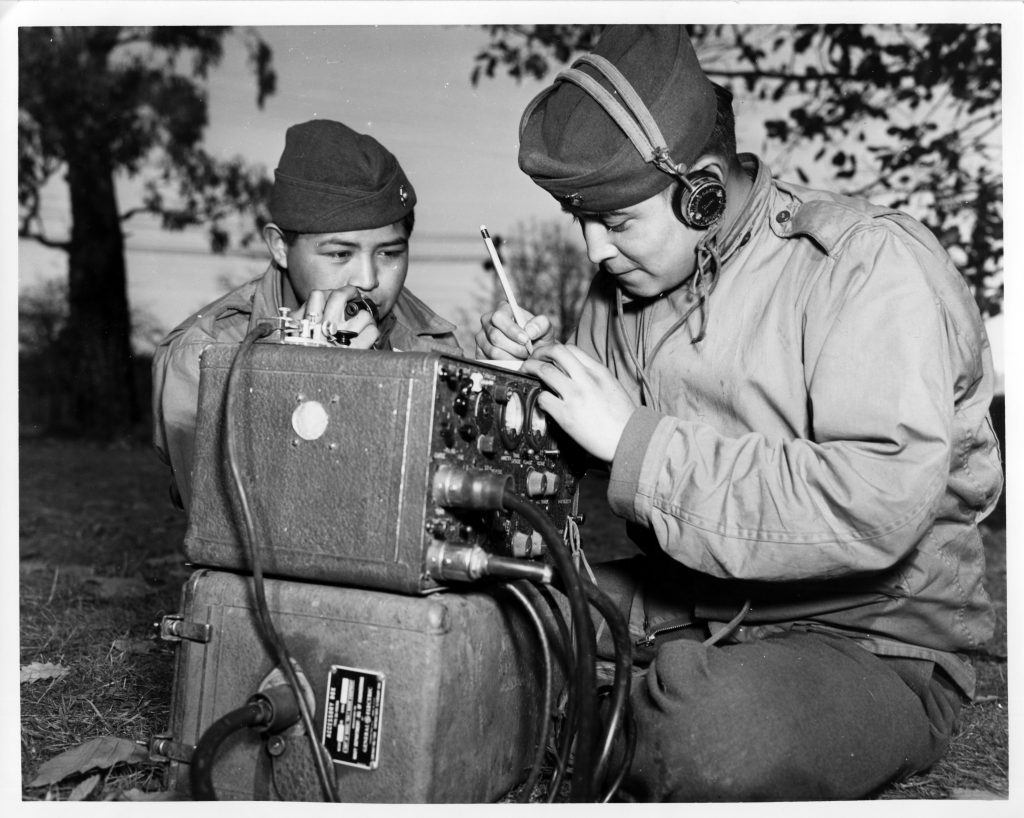 To this day, the Navajo language is the only spoken military code never to be deciphered by the enemy.

Where are the Navajo Today? 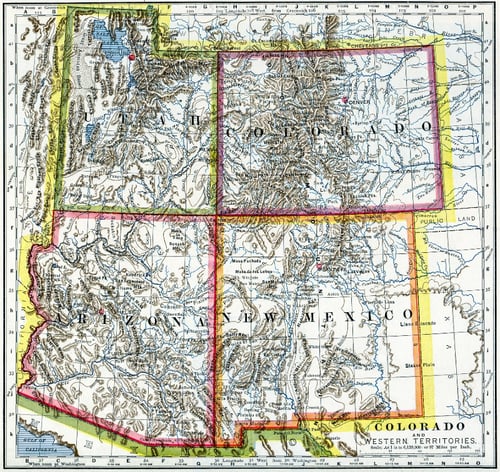 There are several famous members of the Navajo tribe, including many of the Code Talkers of World War II. There is also Corey Witherill, a successful race car driver who became the only full-blooded Native American to race in the Indy 500.

Another notable member is Jacoby Ellsbury, a retired MLB All-Star who won the World Series with the Boston Red Sox in 2007 and 2013. He was the first member of the Navajo Tribe to play in Major League Baseball. 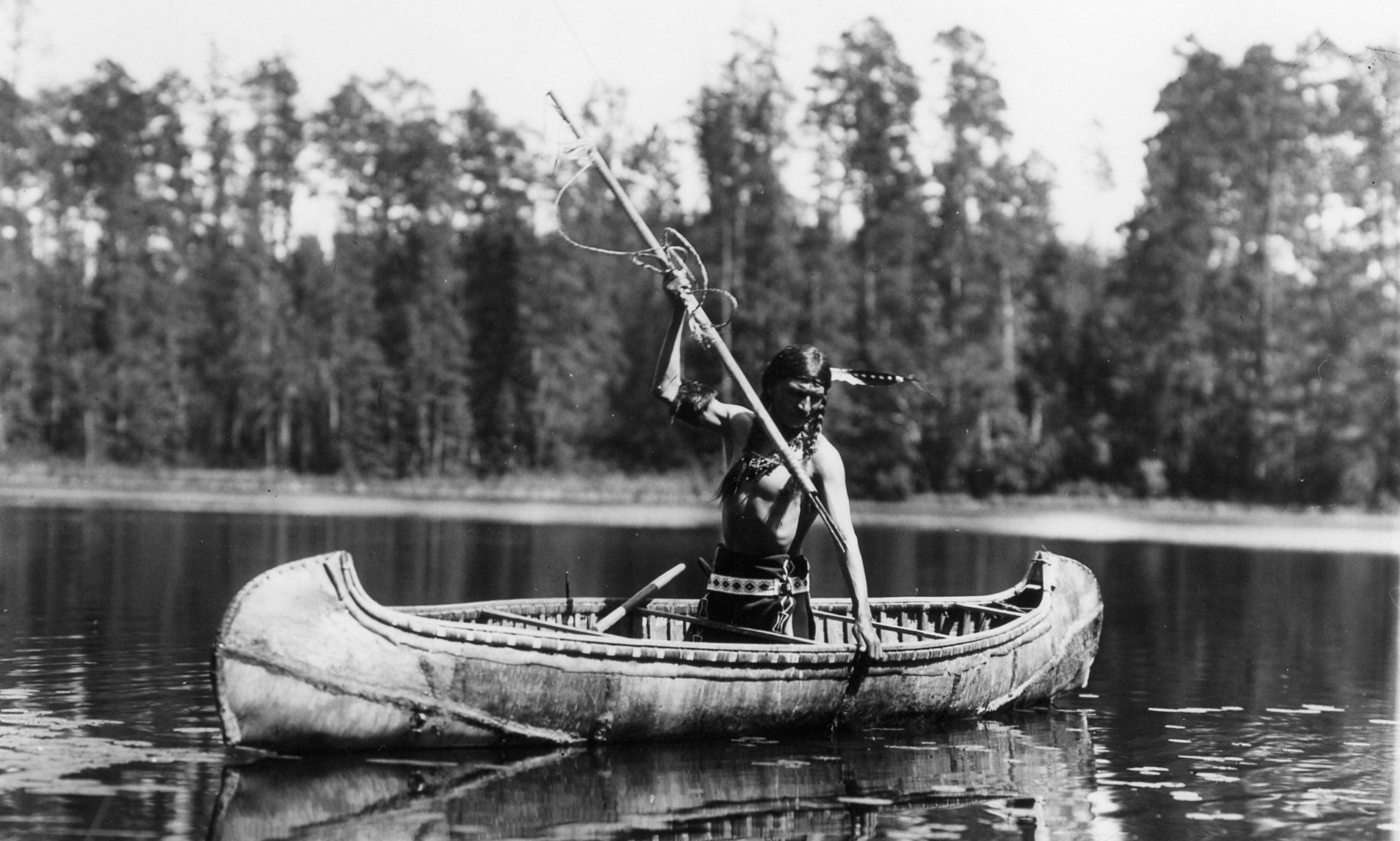