Many of us are aware of the serious challenges facing Native Americans today. However, do we really understand just how critical the situation is? This is a part of America’s story that is not often told in its entirety, and it quite often remains hidden from view.The current situation in Indian country is grim. There is widespread poverty and addiction, sexual abuse and violence, and epidemic levels of suicide.

The fact is, a great American injustice is happening right in our backyard.

Many may wonder why these problems exist. Some may believe it’s not their problem. The reality, however, is that our Native people and their culture deserve a voice. It’s time for the transgenerational trauma that originated when the entire Native culture was almost completely wiped out, only 165 years ago, to be acknowledged. It’s time for change and restoration. It’s time to foster renewed respect and understanding of our Native American culture and people. (Read part 1 of "The Untold Story" here.)

So where do we go from here? Is there any hope?

Obviously, there are many serious issues and challenges facing us, but the future of our Native people has not yet been determined. It is a story that is yet to be told. Native American people come from a proud history of strength and dignity, honored by their heritage.

This generation of young Native Americans is not settling for the status quo. They are finding their voices. They are taking a stand. It is the beginning of a movement to restore the dignity and vitality of their people and their culture.

This is a generation of people like our Native Hope Ambassadors:

Jaime is an enrolled member of the Standing Rock Sioux Tribe. As a teenager, she was a victim of rape and fell heavily into meth addiction. As a result of her meth addiction, she lost her two boys for a 10-month period. While in jail, she found out she was pregnant with her third boy. That was her turning point.

Upon her release from jail and treatment, Jaime vowed to never go down that road of destruction again. She pursued and obtained her bachelor's degree in behavioral science then her master’s degree in addiction studies. She is now a counselor on the Crow Creek Indian Reservation in Fort Thompson, South Dakota, and she is also a Native Hope Ambassador. She uses her life experiences to give hope back to our Native people and to help them overcome their problems. Jaime is a role model throughout Indian country.

Jordan, a member of the Lower Brule Sioux Tribe, Kul Wicasa Oyate, works as an advocate for Native American rights in Washington, D.C., and she uses her voice to create awareness about issues facing Indigenous people. She strongly asserts, “I want to be a voice that changes the narrative and helps to make Indian country a better place.” Jordan has now been in Washington, D.C., for three years. She has since worked as an Indian affairs liaison with Maine Congresswoman Chellie Pingree and is now a federal contractor with Tribal Tech, LLC, a Native woman-owned company. She manages grant portfolios designed to help fund language revitalization, social and economic development, and suicide prevention for over 180 tribes across Indian country.

We simply cannot allow the status quo to continue. If things don’t change, our Native culture, languages, values, and the well-being of our Native people could soon be lost forever. Change is needed. And at Native Hope, we believe that change begins with hope.

Hope opens the door to possibility and dreams, to breaking free and building a better life.

We believe that hope should be a basic human right. Native young people deserve to dream about what’s possible, just like every other American. Crazy Horse once said, “…I see a time of seven generations when all the colors of mankind will gather under the sacred Tree of Life and the whole earth will become one circle again…”  We believe that time is now.

The Lakota prophecy speaks of the Seventh Generation—that generation is now. A generation who is standing up for what is right, for our Native people, and for their future. A generation determined to restore hope back to their people so that they have the opportunity to flourish in the way their ancestors envisioned.

At Native Hope, we won’t stop working until every Native American child has a real opportunity to grow up with a vision for their future and with the passion and tools to pursue their dreams. We are focused on programs that help restore hope to a young generation of Native Americans, and we are partnering with great organizations to provide education, to protect those who are at risk, and to honor cultural heritage.

We cannot make a true significant impact, however, on our own. It takes all of us working together to see the reality of tangible, lasting change. We would like to invite you to be a part of the work we are doing and to stand with us in unity and solidarity as we strive for a better future. 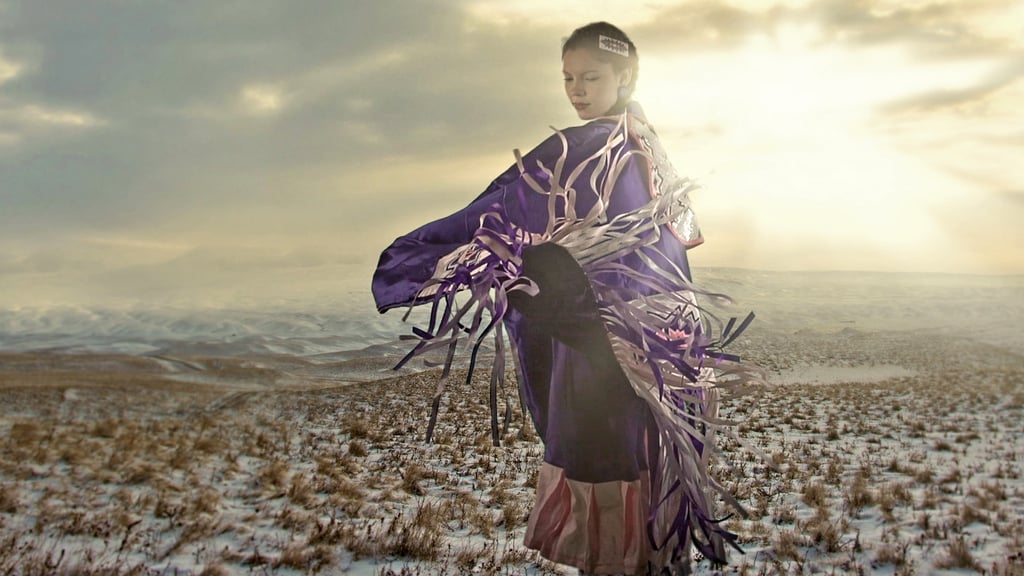 We invite you to join our Circle of Hope.

The Circle of Hope is a community of people who are boldly standing with Native Americans and committing to invest in their future by giving monthly to support vital programs.

Together, we can write the untold story of the future of Native America. A future of vitality and beauty, of honor and strength.

So please, stand in solidarity, demonstrating your respect for Native people and your commitment to equality and unity. Invest in hope.

For as little as $5 (or more) per month, you will be investing in resources and services that empower a young generation of Native Americans.

It really does take all of us working together to make a real change. Thank you for joining us and investing in our shared future.