America’s untold story of the Native American culture is vast. It begins long before Columbus discovered a “new land.” In fact, it is believed that some 10-15 million, some believe up to 60 million, Native people inhabited the continent for thousands of years prior to the arrival of the European explorers. By 1880, the United States Census statistics recorded only 306,543 Indians in the United States.

Unfortunately, the history books give a very skewed and incomplete account of this country’s Indigenous people. Our modern day, popular culture has done nothing to change the stereotypes and misconceptions passed on through generations, with Hollywood media often portraying American Indians as wild “savages” who had to be defeated by cowboys or soldiers for the “good of mankind.” The reality, however, severely contradicts this ignorant portrayal.

The fact of the matter is that Native American ancestors had one of the healthiest cultures the world has ever known. For example, Chief Red Cloud spoke of "the Lakota Way." He believed all Native people should be proud of their heritage and should preserve their way of life by following the seven Lakota virtues: respect, honesty, compassion, generosity, prayer, humility, and wisdom.

Native people thrived off the land—hunting, fishing, and gathering. They did not exploit the natural resources; instead, they treasured them. They had a profound belief that as they took care of Mother Earth, Mother Earth would take care of them.

They were both physically and spiritually strong. Before the European settlers came, Native American society had no alcohol, and poverty was essentially non-existent. They had a deep sense of community and family, and it might even be said that they were masters at parenting.

The children were called wakȟáŋyeža, wakha meaning "sacredness," and they were the very core of the tribe’s attention, the primary importance. Both mother and father played important roles in providing and building a strong home environment for their children to thrive in.

This all changed, however, with the expansion of the West and the European settlers’ invasion. In fact, an entire race of people was nearly wiped out, and a culture was all but destroyed.

To begin with, Europeans brought new diseases to the continent such as whooping cough, tuberculosis, smallpox, and more. Without having any immune defense to these diseases, entire tribes were literally wiped out by the sicknesses.

Eventually, American Indians would be moved from their land onto reservations. No longer were Native men hunting and scouting. Instead, they were tied to the reservation and asked to perform tasks that had traditionally belonged to women. A proud people lost their worth.

In addition to losing the land of their ancestors that had been theirs for generations, their children were literally taken from them and put into boarding schools. There, the Native children were stripped of their culture and forced to “assimilate,” which meant giving up their language, their dress, their very identity, and their families. 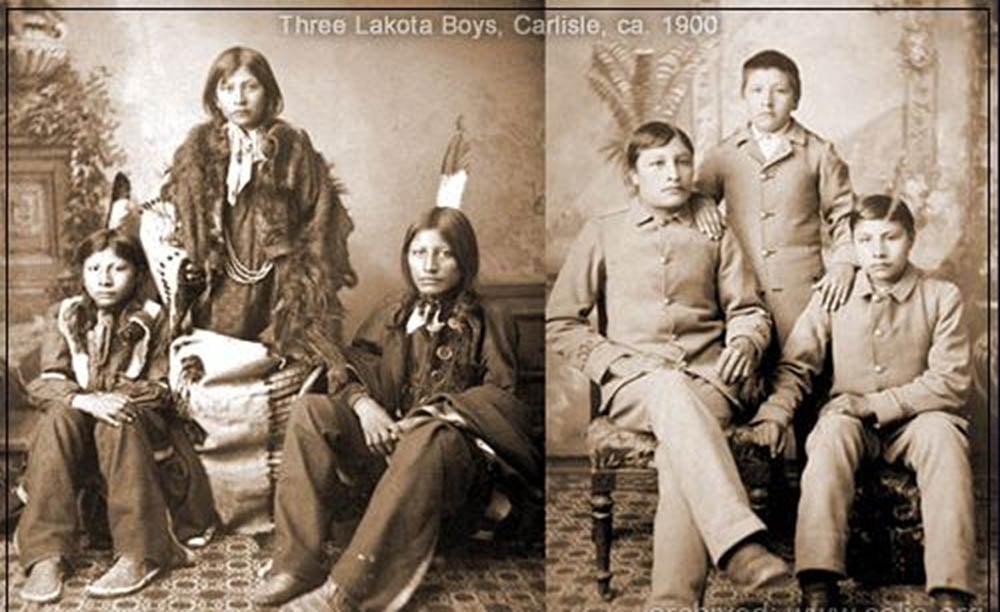 When something like this happens to an entire race of people, the effects are severe and long-lasting. Social workers, historians, and psychologists refer to it as a syndrome called "transgenerational trauma." This is trauma that is transferred from the first generation of trauma survivors to the subsequent generations of offspring of the survivors.

This leads us to the untold story of the present day.

The Power of Unity