The Legend of the White Buffalo Woman One summer a long time ago, the seven sacred council fires of the Lakota Sioux came together and camped. The sun was strong, and the people were starving, for the... 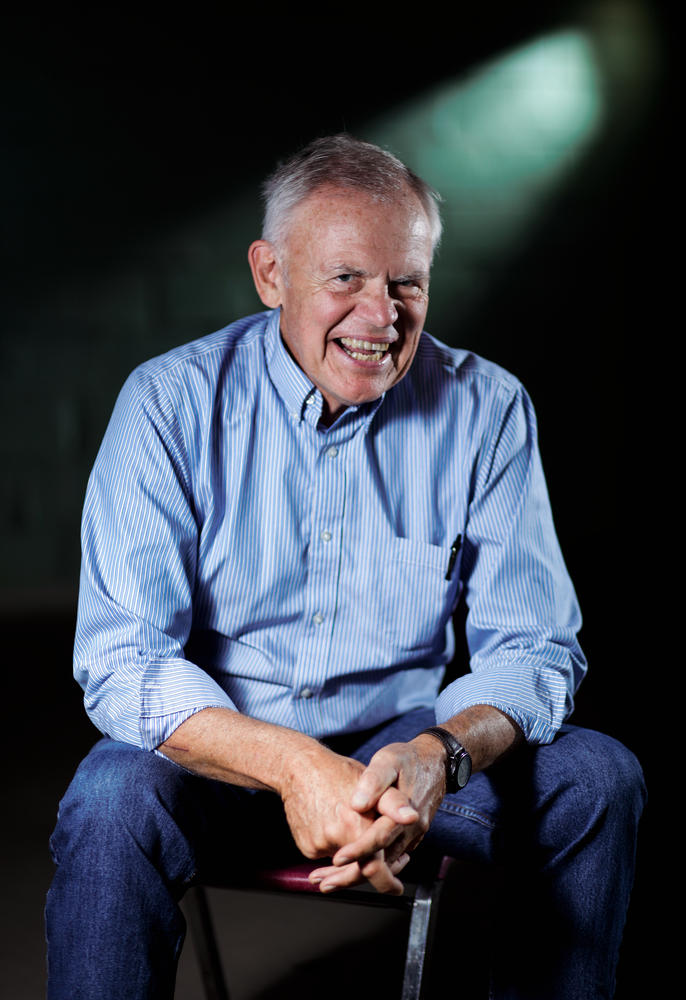 Terry Woster is a Lyman County farm boy, the third of five children of Henry and Marie Woster. The family farmed land north of Reliance in central South Dakota. Woster graduated from Chamberlain High School and earned an undergraduate degree in journalism at South Dakota State University. He worked 42 years as a newspaper reporter and columnist, covering such events as the Rapid City flood of 1972, the Wounded Knee takeover in 1973, and the crash of the state airplane that took the lives of Gov. George Mickelson and seven other men in 1993. He worked for the Sioux Falls Argus Leader, The Associated Press, and the Pierre Capital Journal. He covered 40 sessions of the South Dakota Legislature during his career. He retired from the Argus Leader in 2008 and worked more than five years for the South Dakota Department of Public Safety in public information before retiring for good in 2014. Woster is married to the former Nancy Gust of Chamberlain, S.D. They have three children: Jennifer (Rich), Scott (LaRayne), and Andy (Katie) and five granddaughters: Jackie, Jordan, Frankie, Lara, and Sage. In 2014, Woster was inducted into the South Dakota Hall of Fame.

Terry Woster
I grew up in the middle of South Dakota, within hailing distance of two Indian reservations, but I started to regularly attend the spiritual, celebratory Native events called powwows only after a fami...

END_OF_DOCUMENT_TOKEN_TO_BE_REPLACED

Our healing begins with storytelling.