This August, we returned to the Sturgis Motorcycle Rally to raise awareness of a very serious issue happening at an alarming rate: sex trafficking. Our goal is simple: zero trafﬁcking victims during t... 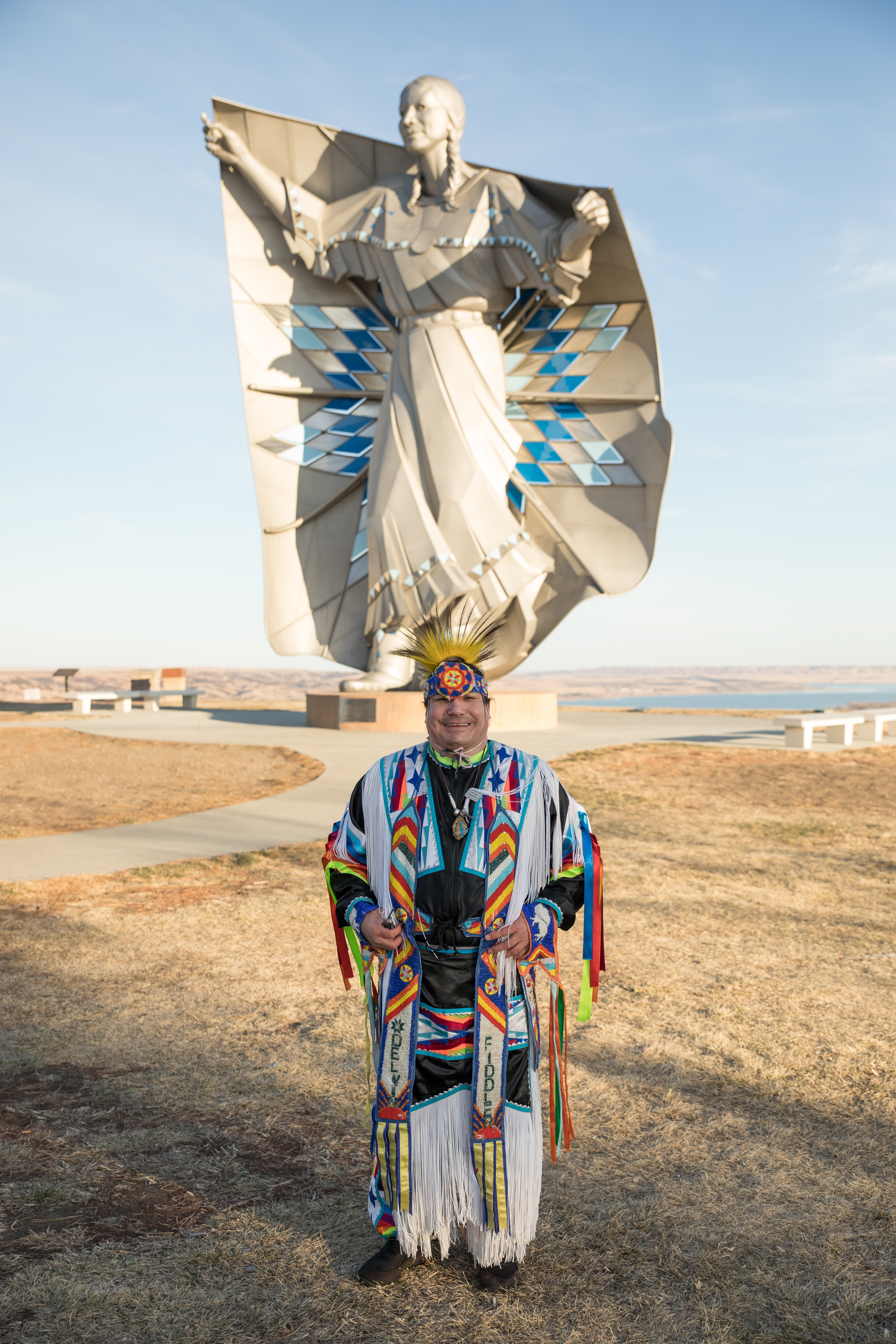 Delwin Fiddler, Jr. is an enrolled member of the Cheyenne River Sioux Tribe, Sans Arc band, and a world-renowned Native American performing Artist. Delwin has performed for two American Presidents and the Royal Family in England. His traditional Grass Dance is on display in a continual loop at the Museum of the American Indian in Washington, D.C. Delwin’s Lakota name is Hehakapa Mahto (Elk Bear). He is a third-generation grandson of Hehakapa Elk Head, the historical Keeper of the White Buffalo Calf Pipe. Delwin is an Alumni of St. Joseph's Indian School, where he attended from 1985 to 1990. Although being separated from his parents and his culture at an early age was traumatic, Delwin credits his years at St. Joseph's as a time of self-discovery as well as academic learning. He says, “The time I spent at St. Joe’s taught me a lot about presentation, manners, and responsibility, preparing me to be successful in life off the reservation.” In December 2020, Delwin returned to his former school after 20-plus years and performed for the staff, faculty, and teachers. It was a full-circle moment for him. Aside from performing, Delwin’s work involves a commitment to protecting and defending Mother Earth. He founded PAZA, Tree of Life to foster healing, reconciliation, and unity among all people. It is Delwin’s hope that restoring knowledge of traditional ways will begin to break the cycle of oppression and inspire the next generation as leaders.

Delwin Fiddler, Jr
"Our ancient prophesies say a time will come when the blue sky and waters turn black and green things turn brown and die. Animals and fish will disappear, and birds will drop from the sky. This devast...

END_OF_DOCUMENT_TOKEN_TO_BE_REPLACED

Delwin Fiddler, Jr
We have all heard it said that "It takes a Village to Raise a Child." I've been thinking about the true meaning behind these words. It is not about capability; it is about contribution. It takes many ...

END_OF_DOCUMENT_TOKEN_TO_BE_REPLACED

Our Healing Begins with Storytelling.