What the Lakota Nation Invitational Means for Native American Youth

The year is 1973. On Pine Ridge Reservation in South Dakota, the site of the 1890 Wounded Knee massacre, members of the American Indian Movement are engaged in an extended protest and stand-off with members of law enforcement and the National Guard. The issue? Long-standing tension over the U.S. Government's failure to deliver on promises made in tribal treaties.

This extended stand-off marked the beginning of a period of unrest and violence on Pine Ridge Reservation that would last for the next three years and that would inspire the creation of a new annual tradition, the Lakota Nation Invitational (LNI), a competitive high school sports tournament and cultural celebration.

The Birth of Lakota Nation Invitational

By 1976, the local high school basketball coach at Pine Ridge School, Bryan Brewer, realized his boys couldn’t fill a full season’s schedule with play; because of the widespread violence on the reservation, other local Native American high schools and non-Native high schools throughout the state of South Dakota refused to come near Pine Ridge for games.

Determined to help his team get more time to play and enjoy the sport they loved, Brewer decided to host his own tournament and invite teams from outside the area who would be willing to travel to them. He was finally able to persuade seven Native teams from outside South Dakota to come to compete with the Pine Ridge team in the first ever Lakota Nation Invitational (LNI).

The tournament was an instant success, drawing large crowds of spectators and great competitive basketball play. After three years of hosting the tournament in the Pine Ridge gym, it was moved to a larger event space in order to accomodate the teams and crowds that wanted to attend.

Now, 43 years later, the Lakota Nation Invitational is one of the biggest and best high school basketball tournaments in the country, an event that also hosts competitive Lakota language events, traditional hand games, cheerleading, wrestling, track, chess, and much more. It is one of the largest annual displays of Lakota and Native American culture, with an atmosphere that is both competitive and celebratory.

What the Lakota Nation Invitational Means for Native American Youth

The Lakota Nation Invitational is a beautiful opportunity for healing the wounds of discrimination and racism. By celebrating Native American culture and inviting non-Native competitors to enjoy Native hospitality, it draws young people together over the things they have in common—a love of sports and competitive play.

For Native American young people, the Lakota Nation Invitational is an opportunity for competition, recognition, celebration, and pride in themselves, their teams, and their cultures. 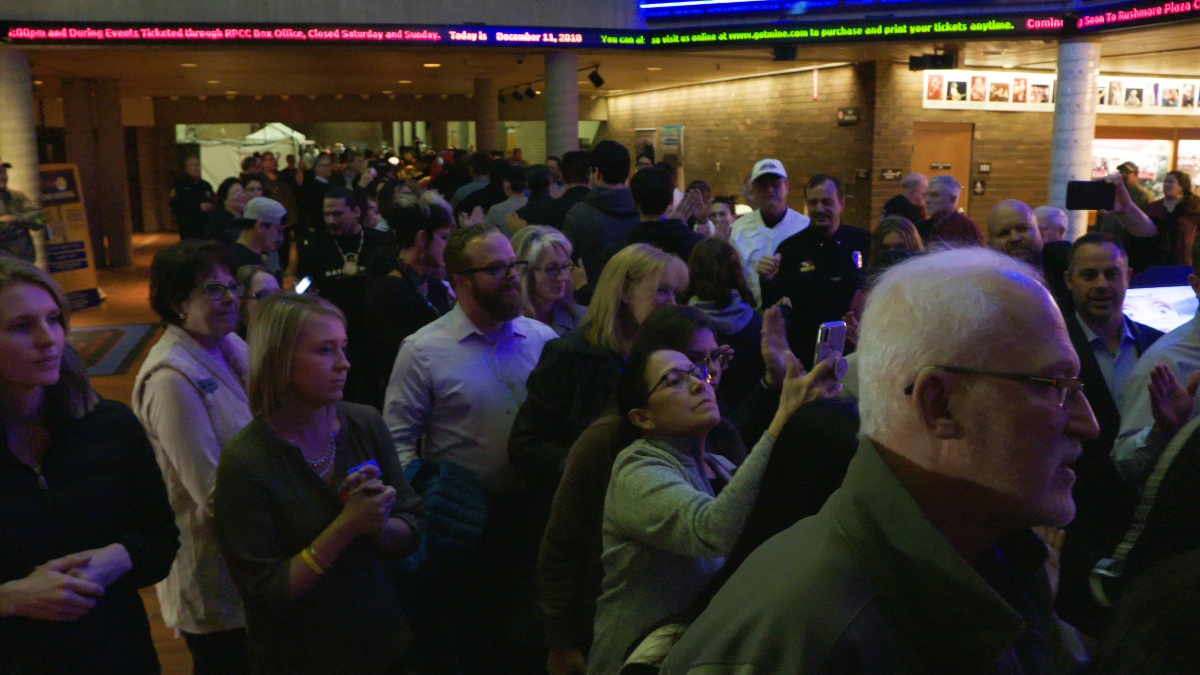 For many Native American kids who grow up on reservations in South Dakota, poverty and scarcity are an ever present part of their daily lives and the life of their communities. There are little funds available for things like high school proms and dances, field trips to museums or historical sites, or for any of the other occasions where high school kids might get to have an unusual or glamorous experience. Most families are focused on heating their homes and paying for basic necessities. 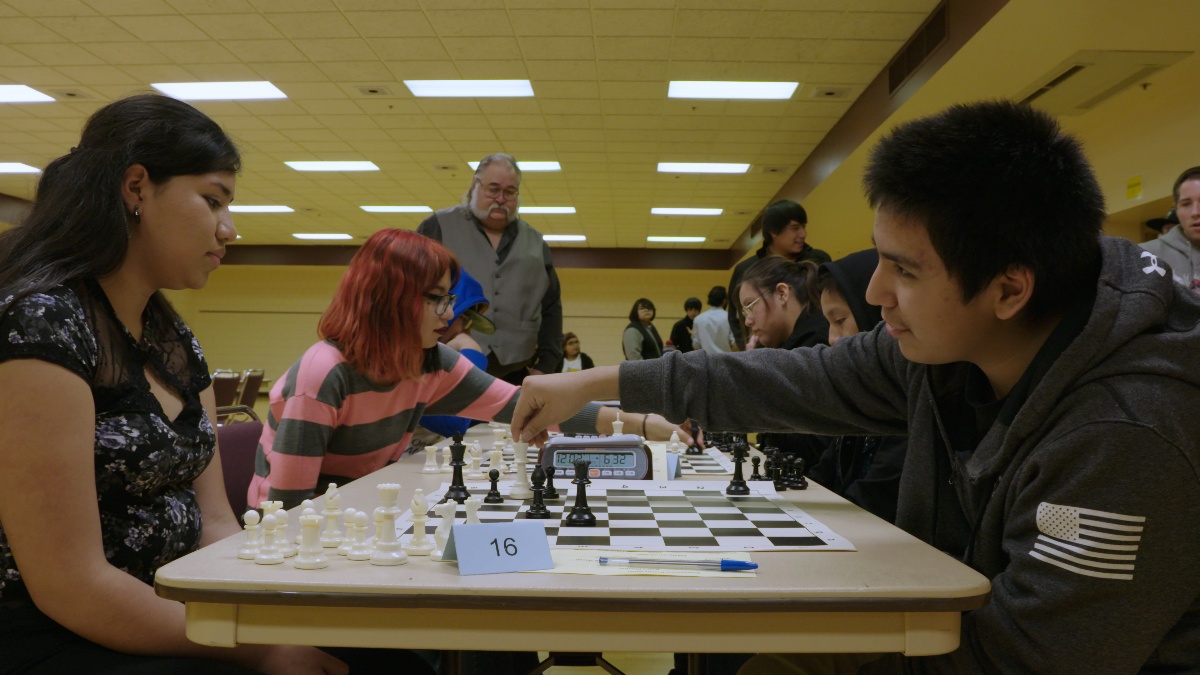 LNI offers Native American kids the experience of glamour and excitement in a public setting that celebrates them, their culture, and their hospitality. From the powwows, the red carpet walk, and the opening gala dinner to the large crowds who come to watch the young people compete and the publicity that follows in the wake of a significant victory, LNI is a celebration of the hope, skills, and promise of our Native American young people. 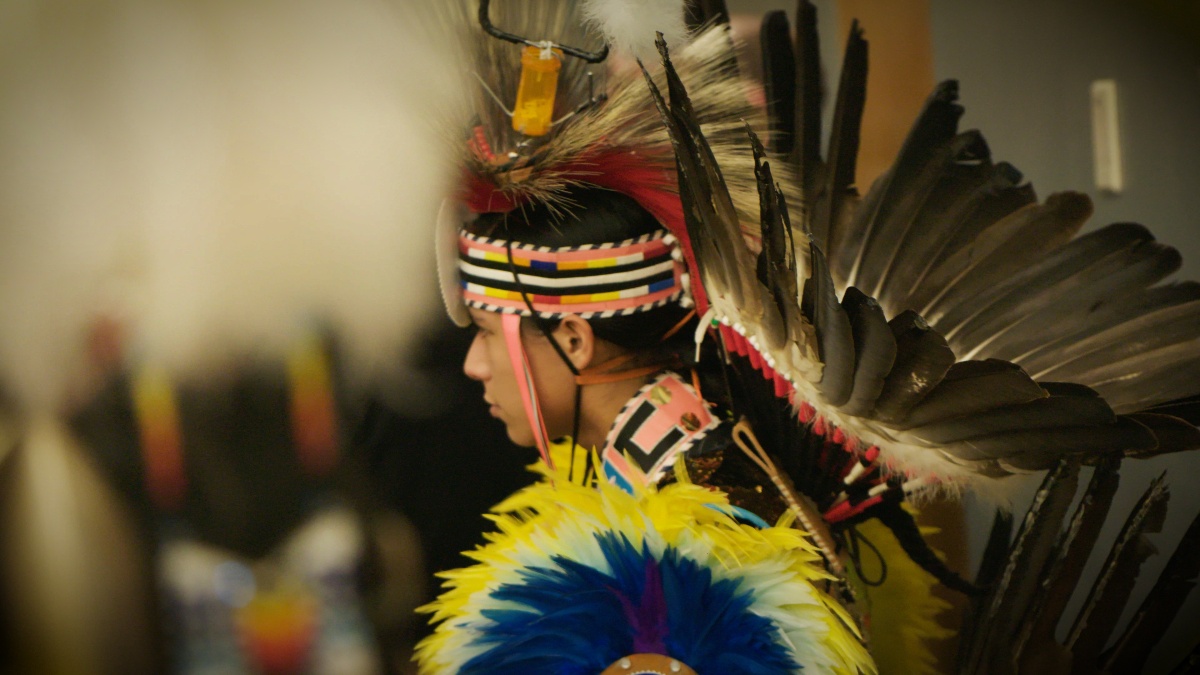 Supporting Our Youth at the 2018 Lakota Nation Invitational

This year, Native Hope was proud to attend the 2018 LNI that took place in Rapid City in December and to have Native Hope Fellows and Native Hope Ambassadors lead parts of the official programming. Our Native Hope Media team was also there, capturing footage and photos of the wonderful event.

Today, we are sharing the news and spreading the word about this wonderful event, a celebration of Native life and culture. It is events like this that lift up spirits and bring hope. We are determined to continue to work for Native American youth, showing them that there is hope and that the world needs their voices, dreams, and gifts.

Want to learn more about how Native American tribes and families are building a future of hope and empowerment for the next generation? Check out our resource today.

Building a Culture of Endurance: A Video Interview with Dirk Whitebreast