There are always two sides to a story. Unfortunately, when it comes to the history of Thanksgiving, generations of Americans have been taught a one-sided history in homes and schools.

The dominant cultural and historical story has been told from the perspective of the white colonialists who landed near Plymouth Rock in Massachusetts in 1620. In this version of the Thanksgiving story, the holiday commemorates the peaceful, friendly meeting of English settlers and the Wampanoag tribe for three days of feasting and thanksgiving in 1621.

Every year, news outlets and social media are a-buzz with Thanksgiving themes. 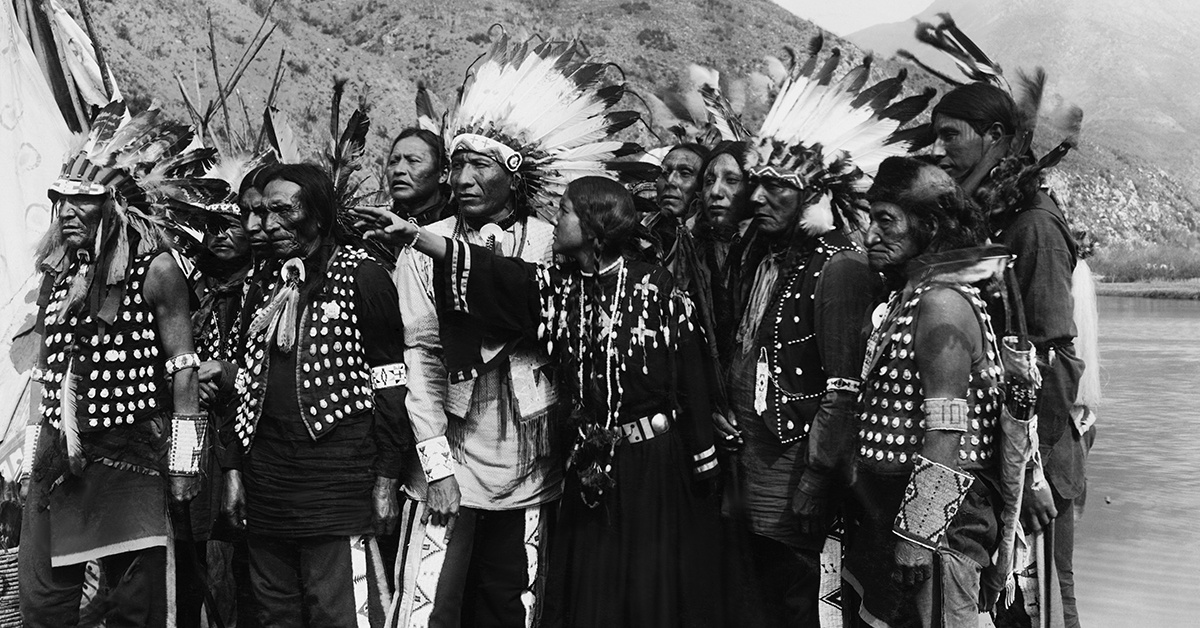 The Real History of Thanksgiving

The mainstream version of the Thanksgiving story paints a picture of courageous, Christian settlers, braving the perils of the New World and with the help of some friendly Natives, finding a way to make a new life for themselves. In the days around Thanksgiving, many teachers focus on this happy story, helping students make American Indian headdresses out of construction paper and holding Thanksgiving reenactments in their classrooms.

Very few teachers realize that construction headdresses and school re-enactments create a lump stereotype that Native Americans all wear the same regalia. These school activities also encourage young students to think it is okay to wear culture as a costume. This makes it hard for students to recognize the diversity of Native American tribes and makes students believe it’s okay to mimic Native American traditional wear, without having an understanding of its spiritual significance.

Very few teachers get a chance to tell students about the massacres of Native tribes like the Pequot that took place in the years that followed. They also do not mention that English settlers robbed Wampanoag graves and stole food from them in order to survive during their first years on this new continent.

Here’s a look at some of the reasons why Thanksgiving is a complex holiday, and one that all Americans should approach with greater sensitivity.

Why Thanksgiving Is Also a National Day of Mourning

It’s important to know that for many Native Americans, Thanksgiving is a day of mourning and protest since it commemorates the arrival of settlers in North America and the centuries of oppression and genocide that followed.

Organized by the United American Indians of New England in 1970, the fourth Thursday in November (Thanksgiving) is recognized as the National Day of Mourning for Native Americans and their allies.

Many people gather at Cole's Hill in Plymouth for an organized rally and day of mourning on Thanksgiving. Here’s what they have to say about this choice to mourn:

“Thanksgiving day is a reminder of the genocide of millions of Native people, the theft of Native lands, and the relentless assault on Native culture. Participants in National Day of Mourning honor Native ancestors and the struggles of Native peoples to survive today. It is a day of remembrance and spiritual connection as well as a protest of the racism and oppression which Native Americans continue to experience.” 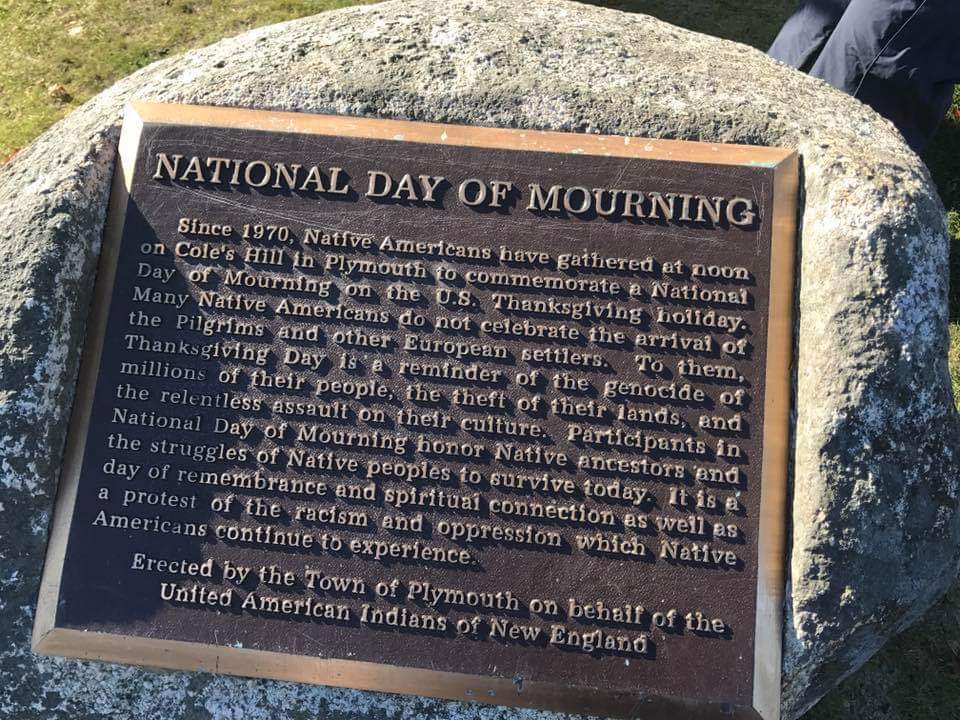 Some Native Americans mourn publicly and openly, while some simply refrain from participating in this national holiday.

Thanksgiving is Already a Way of Life for Native Americans

While some Native Americans have chosen to reject the Thanksgiving holiday entirely, many embrace the positive messages of the holiday and choose to put aside thoughts about the complex history of this day.

This is because the idea of giving thanks is central to Native heritage and culture, and in this way, Thanksgiving is simply a chance to appreciate the good things of life like family, community, and the riches of the land. Long before settlers arrived, Native tribes were celebrating the autumn harvest and the gift of Mother Earth’s abundance. Native American spirituality, both traditionally and today, emphasizes gratitude for creation, care for the environment, and recognition of the human need for communion with nature and others.

Thanksgiving as a holiday originates from the Native American philosophy of giving without expecting anything in return. In the first celebration of this holiday, the Wampanoag tribe not only provided the food for the feast, but also the teachings of agriculture and hunting (corn, beans, wild rice, and turkey are some specific examples of foods introduced by Native Americans).

Now, regardless of the origin of the day, many Native Americans will gather with friends and family and use the day to eat good food (many of the classic Thanksgiving dishes are inspired by indigenous foods) and give thanks.

Steven Peters, a Wampanoag Tribe spokesman, was asked about his views on Thanksgiving and the fact that most people still gather to eat turkey and give thanks. Here's what he had to say:

"I think it's great. My ancestors had 4 harvest festivals throughout the year. Gathering with family, enjoying our company, sharing our blessings, and giving thanks for all that we have is a good thing. I say have more thanksgiving events throughout the year. I also ask that you take a moment in that day to remember what happened to my people and the history as it was recorded and not the narrative that we had been given in the history books."

This Thanksgiving, Join Us in Remembrance

Here at Native Hope, we hope that this Thanksgiving, the hearts of all people, Native and non-Native, are filled with hope, healing, and a desire to dismantle the barriers—physical, economic, educational, psychological, and spiritual— that divide us and oppress us.

This time of year, and these two holidays, Thanksgiving and Native American Heritage Day, give us the opportunity to reflect on our collective history and to celebrate the beauty, strength, and resilience of the Native tribes of North America.

We remember the generosity of the Wampanoag tribe to the helpless settlers.

We remember the hundreds of thousands of Native Americans who lost their lives at the hands of colonialists and the genocide of whole tribes.

We remember the vibrant and powerful Native descendants, families, and communities that persist to this day throughout the culture and the country.

We remember people like Sharice Davids and Interior Secretary, Debra Haaland who became the first Native American woman to serve as cabinet secretary.

And last but not least, we remember all of the friends and family of Native Hope who have embraced our mission of healing and storytelling. We give thanks to you and for your support!

Want to make a difference? Learn more on how you can get involved today! 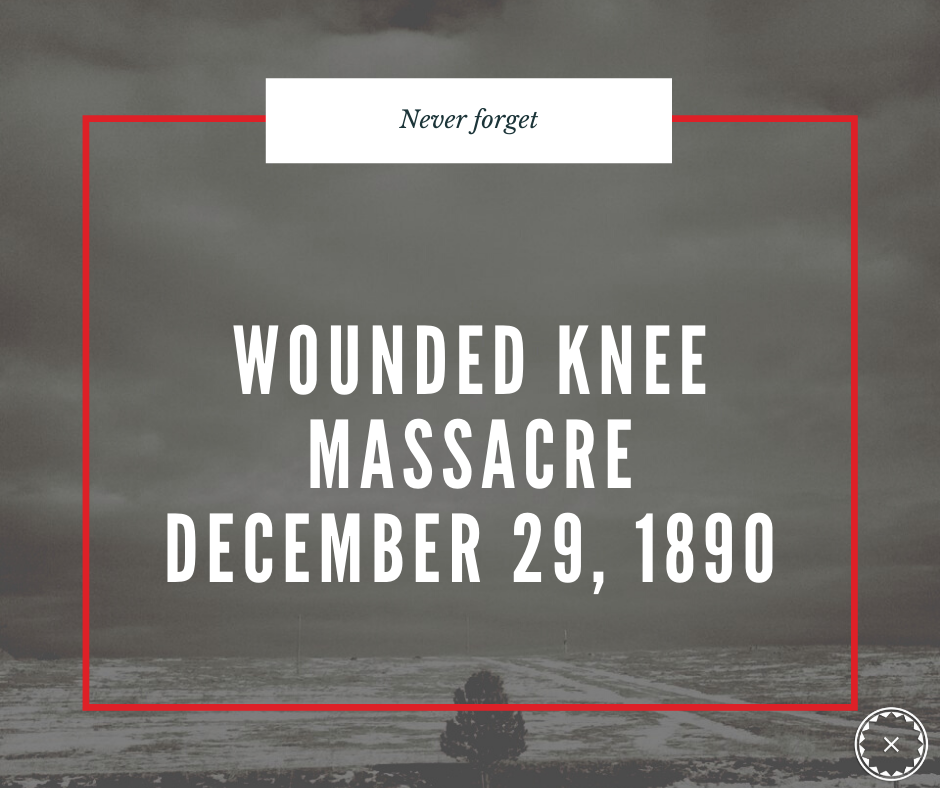 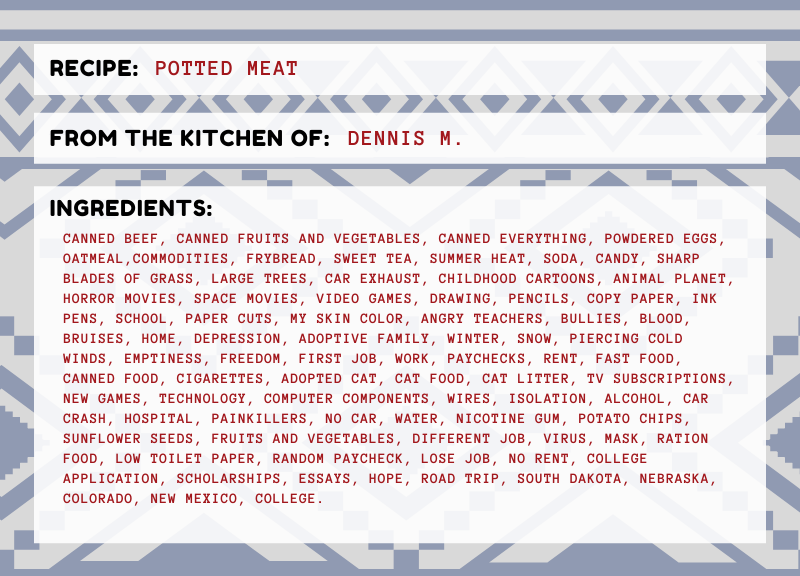 Previous PostPotted Meat: The ingredients of a Native American male