It All Starts with Education

Why focus on education? Because education changes lives. “I hope my kids get out and see that there is more than the reservation,” a young Lakota father says. “There is opportunity out there—more than there is here.”

It is simple. Too many young Native Americans are being left behind.

Native Hope sees these young people struggling to walk in two worlds: the Native world and the contemporary world. These are two very different places—especially in the world of education.

Most Americans take for granted the accomplishment of receiving a high school diploma. However, on average less than 50 percent of Native students graduate high school—this is the lowest graduation rate among American students. Post-secondary success rate is more disparaging with only 13 percent of all Native Americans earning a college degree. 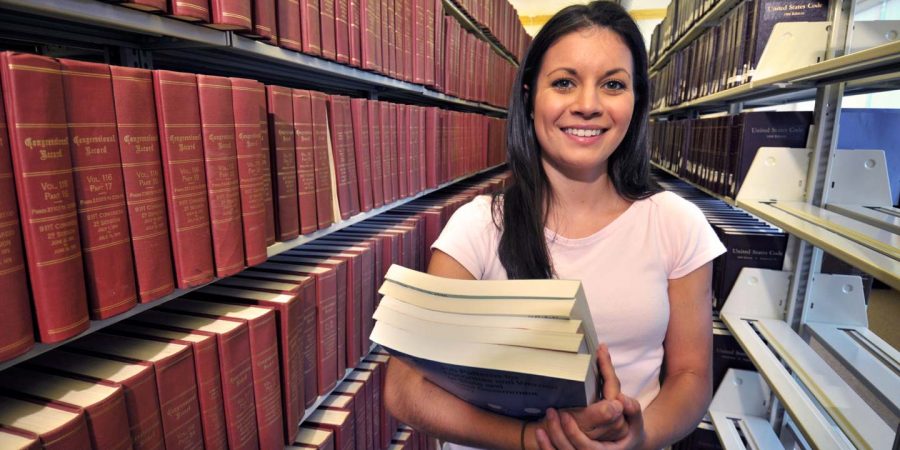 Although many Native American tribes are making great strides toward economic improvement on their reservations and for their tribes, there are many who continue to struggle.

Because of impoverished economies of many reservations, many Native American children attend underfunded schools. This means their educational opportunities are insufficient—schools, programs, and teachers do not receive adequate funds. Even the federal government's Impact Aide program, in place to serve underprivileged children, is far from adequate. 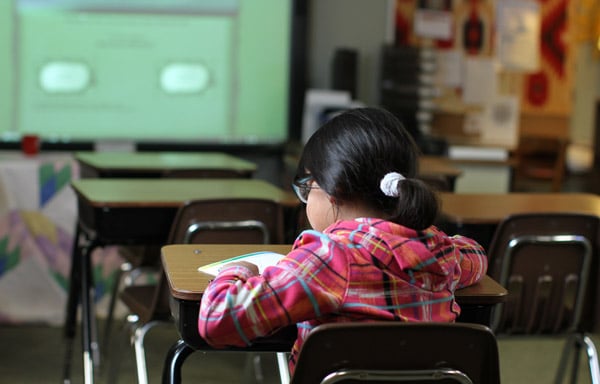 The reservation is a culture within itself. It is home.

How can a cycle be broken if the people fail to receive an education? This is an age-old argument faced by many. Tribe members often say, “Go get your education and come home to change this place.” However, leaving is much easier said than done. For most, the reservation is all they know.

An article entitled “American Indian Students Lose Ground” found in Education Week features a video of a young man named Joshua from the Pine Ridge Reservation in South Dakota. He tells about his friend who has dropped out of school and is lost to a gang—drinking and doing drugs.

“He is a good kid who just went down the wrong path,” Joshua explains. “There is just so much youth that is wasted here.” He breaks down and says, “We need education. We need it to keep our people alive. Otherwise, we are just killing each other.”

Joshua, like so many young people on the reservation, does not see a way to move forward without an education. He knows the reservation holds few jobs and a high unemployment rate. 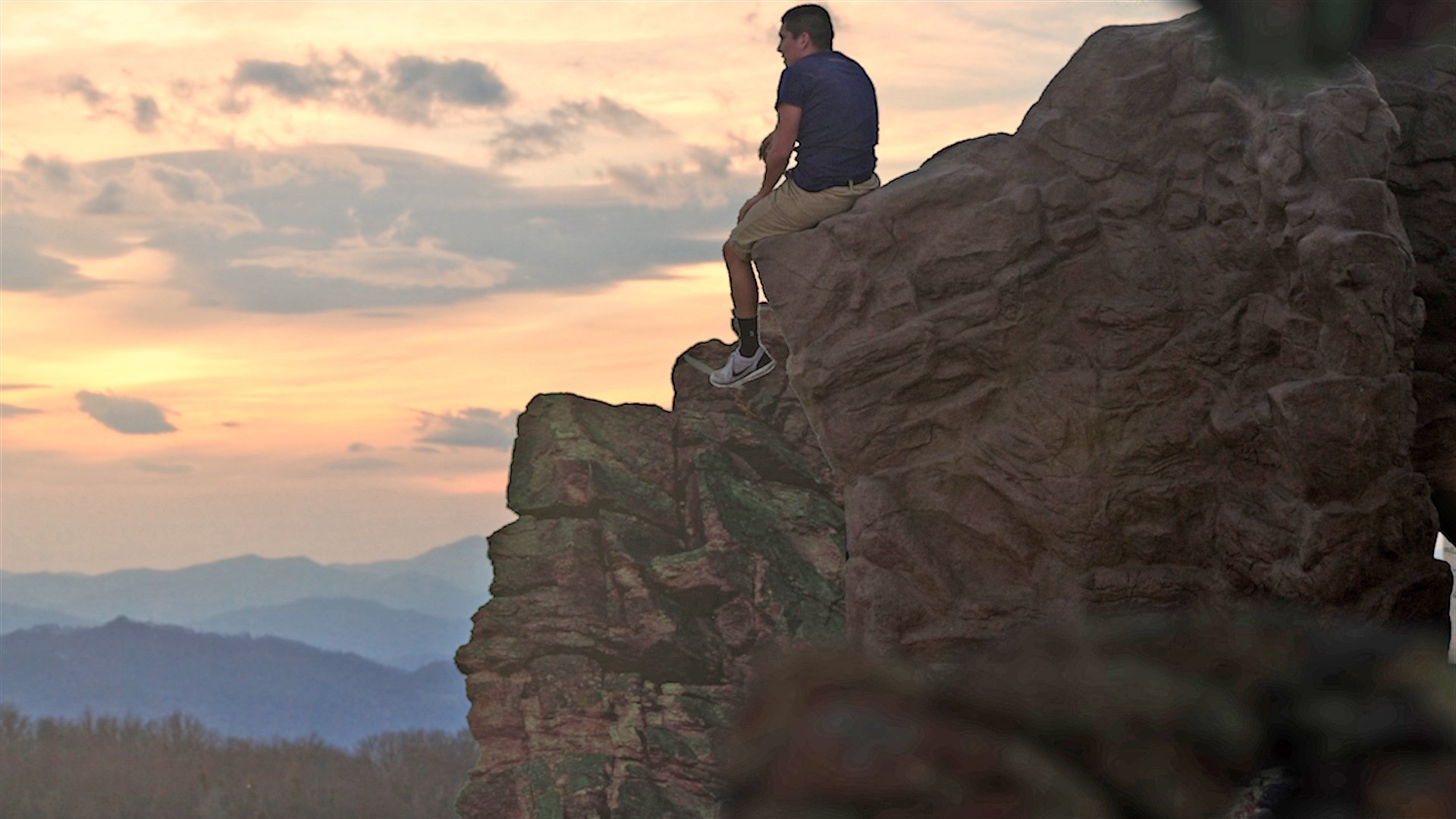 Finding a job on the reservation really is like finding that needle in a haystack.

Many reservations have an unemployment rate as high as 85-95 percent. This rate contributes directly to the high levels of alcoholism and drug use out the sheer absence of opportunity.

The reality is that while many will encourage the youth to take that step toward gaining more education—there is a pull back to the reservation that is overpowering, regardless of the low employment opportunities.

In order to lift a people, we must provide opportunities for high-quality education and a fresh way to do so.

Native Hope wants to address this issue head on. We know that placing the power of possibility in the hands of young Native Americans inspires hope. 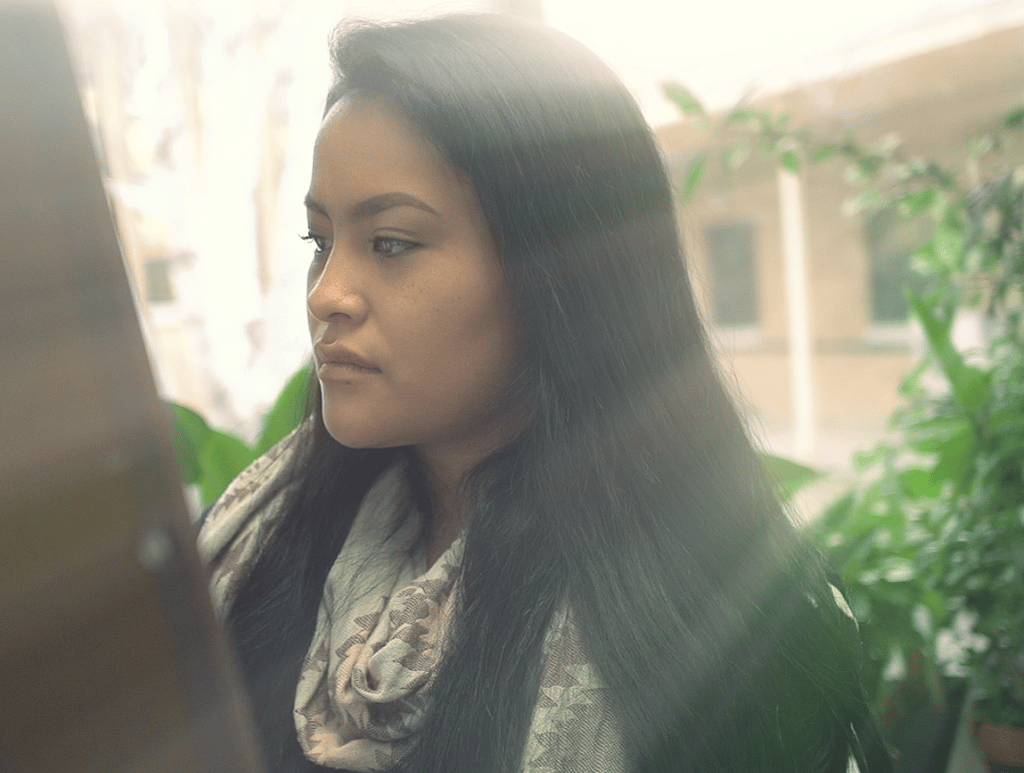 Through having conversations and making connections, Native Hope believes that strides can be made toward improving the odds. It is our hope that solutions can be discovered by holding open, honest, and key discussions with young and old together.

This will not be easy because it is always tempting to revert to the status quo. Education is evolving in our country, and we want to be a part of that evolution, no matter what it takes.

To be successful, we must connect and partner with those who have innovative ideas, and we need to be willing to tell the stories of success as well as those of failure. Our goal is to raise a whole army of people working to provide the power of an education.

Next PostOur Partnership with Native Hope