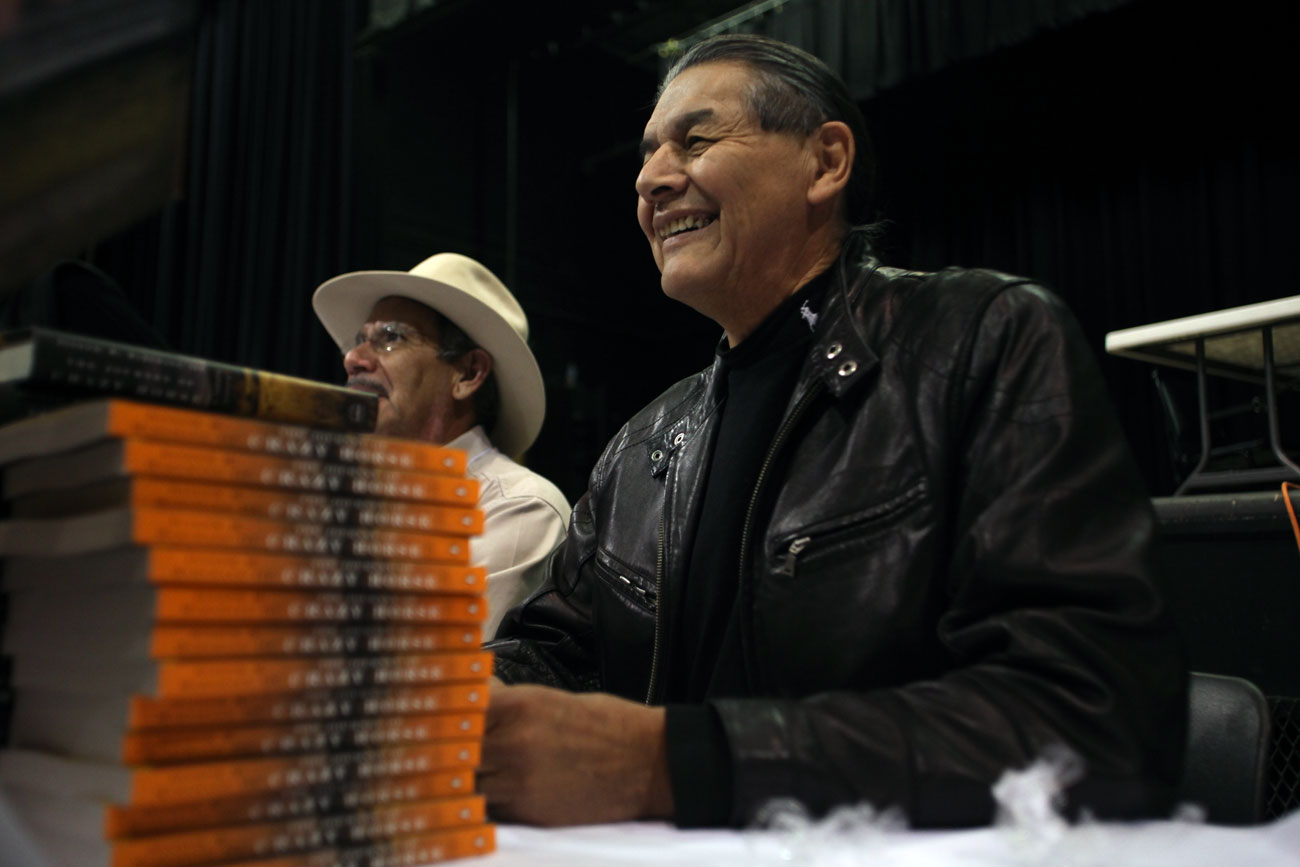 Joseph Marshall III was born and raised on the Rosebud Sioux Indian Reservation in South Dakota and is an enrolled member of the Sicangu Lakota (Rosebud Sioux) tribe. Because he was raised in a traditional Lakota household by his maternal grandparents, his first language is Lakota. In that environment he also learned the ancient tradition of oral storytelling.

Posted by Joseph Marshall III
Photo Courtesy of the South Dakota Humanities Council Whenever the winter wind began to howl on a cold night on the plateau above the Makizita Wakpa—now known as the Little White River—my boyish appre...

END_OF_DOCUMENT_TOKEN_TO_BE_REPLACED

We believe healing starts with a vulnerable recounting of where one has been, where one is today, and where one wants to be tomorrow. That’s why we share stories.