Fear is normally the root of tragedy. On December 29, 1890, that was the case: The Wounded Knee Massacre. This event was precipitated by the United States government’s fear of an uprising due to the practice of the Ghost Dance, a new spiritual practice introduced to the Native Americans by a Paiute shaman called Wovoka. The foundation of the practice was based on a vision that if the Ghost Dance was performed ardently across Indian Country, the white settlers would be buried by a tidal wave of earth and Native ancestors would rise, returning the land to its pre-colonized state.

The Dance that Inspired Hope and Fear

Men dancing the Ghost Dance wore white shirts bearing brightly colored eagles, buffalo, and other significant symbols—these shirts were armor against bullets. It was accepted by those who believed in the power of the Ghost Dance that the shirts could not be penetrated by bullets. The dance, performed in a circle to drums and singing, was intense, but peaceful. However, to the U.S. troops living amongst these “troublemakers,” the dance was intimidating and was spreading across the plains like wildfire in Lakota’s attempt to restore life as they once knew. 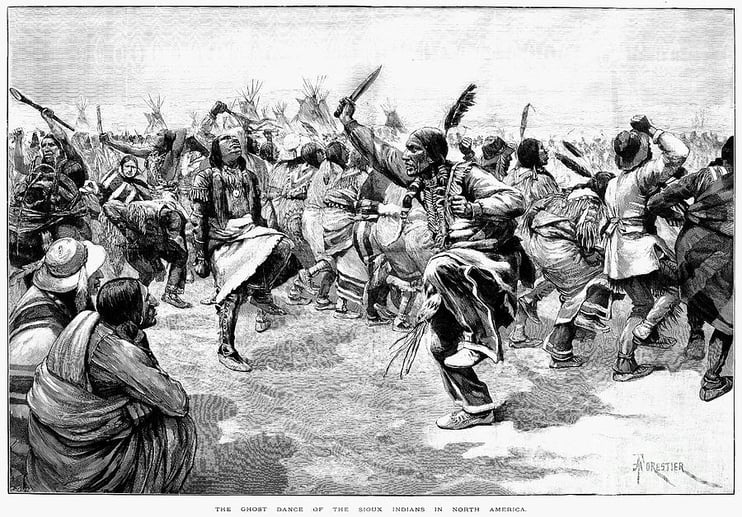 “A desperate Indian Agent at Pine Ridge wired his superiors in Washington, ‘Indians are dancing in the snow and are wild and crazy....We need protection and we need it now. The leaders should be arrested and confined at some military post until the matter is quieted, and this should be done now.’" Fear at its best.

Result of the Fear 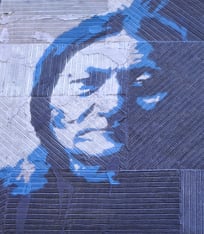 Prior to the Wounded Knee Massacre, December 15, 1890, Chief Sitting Bull, the Hunkpapa leader who led the victory over the U.S. Calvary at Little Big Horn [Greasy Grass] along with approximately 9 followers, was killed when nearly 43 tribal policemen attempted to arrest him for his role in allowing the Ghost Dance religion to spread among his people.

Miniconjou Lakota Chief Sitanka, known as Big Foot, led 350 Miniconjou followers to Pine Ridge to meet with the Ogala Chief Red Cloud in hopes of finding a peaceful resolution. The group was intercepted at Wounded Knee Creek, 20 miles from Pine Ridge Agency, and forced to camp.

The 7th Calvary of the United States, led by General Forsythe, positioned 4 Hotchkiss guns on a hilltop, rounded up Miniconjou, and demanded the surrender of the encampment’s weapons. Big Foot relinquished some but not all weapons. During the process of gathering weapons, one Lakota man’s weapon accidentally fired, setting off all out gunfire, sending women and children running toward the creek for shelter. The military unloaded fire from the Hotchkiss guns relentlessly killing most in camp—only around 50 survived the event.

Photo: The Library of Congress

Ultimately, this fear of the Plains Indians and their attempts to survive the forced assimilation to reservation life resulted in the massacre of nearly 300 Lakota—mostly women and children.

This retelling of the complicated, capstone incident, one that would end the Ghost Dance movement, is not meant 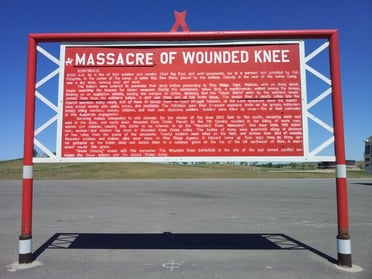 to oversimplify the massacre nor the events surrounding it. Wounded Knee remains the largest mass killing by the U.S. military on American soil, but it will NOT be listed as such. Originally, the U.S. government called it a battle, but after investigation and eye-witness accounts, it was indeed ruled a massacre. Most of the victims were unarmed. It was a tragedy—one based on fear.

In order to view this in proper perspective, we need to re-evaluate historical accounts and the role colonization played in the current issues facing Native Americans. Wounded Knee must remain at the forefront as a reminder that in order to combat fear along with its outcomes, we must seek the truth and find ways to solve the historical trauma created in the wake of tragedy. 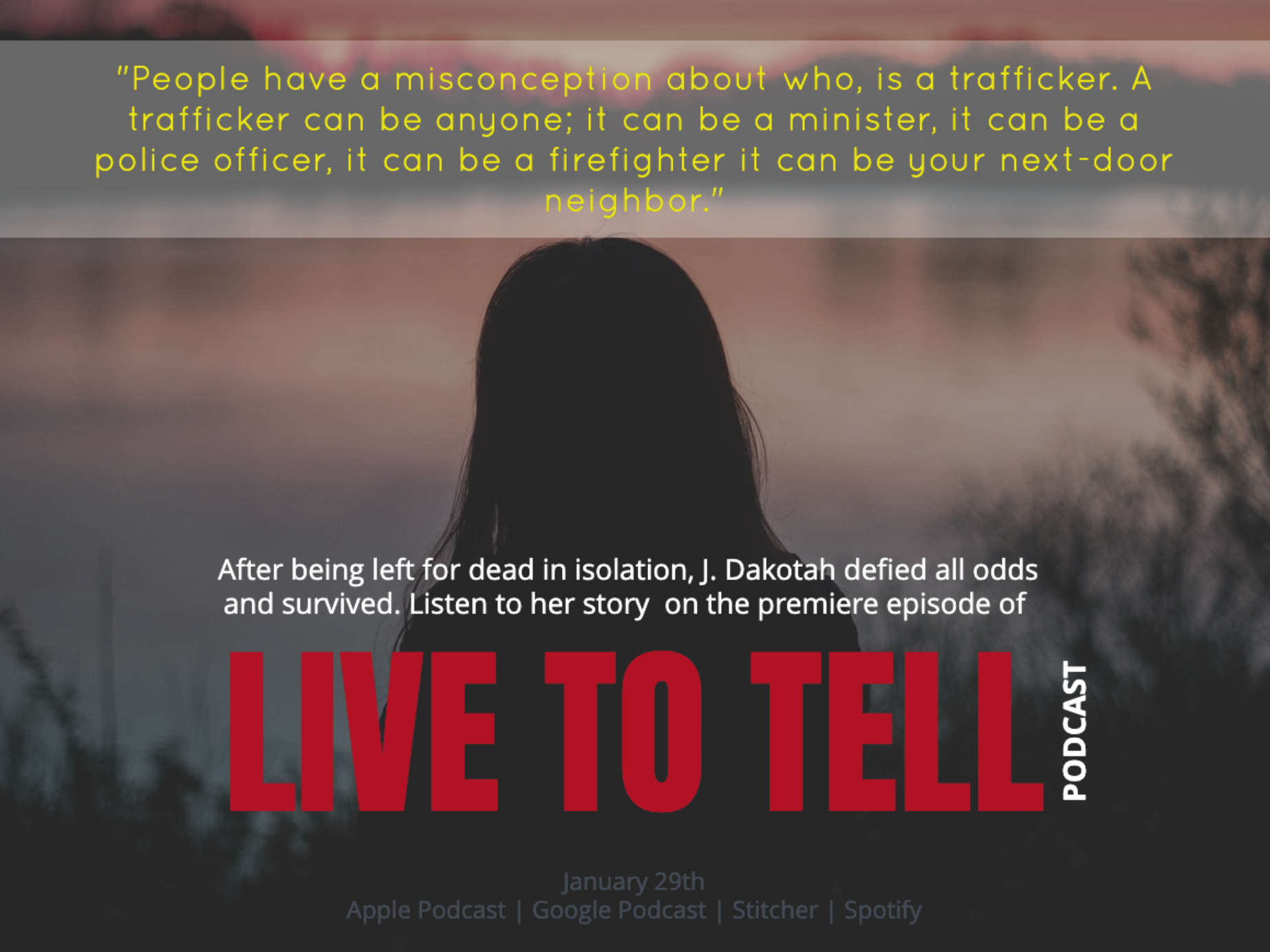 Next PostPart Two: Acknowledging My Herstory and Identity for MMIWG