Native Hope collaborated with the Growing Strong Together founder, Shane Avery, Santee, Nebraska, and youth participants to tell the story of the strength Native youth are finding from the Horse Nation. Avery contacted Native Hope to assist with this extraordinary project. The video is a combined effort—Growing Strong participant footage and Native Hope footage. What an amazing experience for our team.

At least 1 in 3 Native youth live in poverty, 1 in 4 do not complete high school, 1 in 7 have attempted suicide. Native youth are also arrested at a rate that is three times higher than the national average. Of those Native juvenile offenders, 8 out of 10 will return to jail or prison. With such disparities plaguing our people, there comes an increasing need for programs and interventions.

Despite these issues, Shane Avery, from Santee, Nebraska, is making a difference in the lives of Native youth. With the help of the horses he cares for, he created the Growing Strong Together program. It is a 6-week horse training program for teens on probation. Over the course of the program, participants learn how to train horses that have never been ridden.

Since the moment Lakota and Dakota people encountered horses, a connection was formed. More than an asset to the tribe, horses were woven into almost every part of the culture. Horses reflect our fears in their skittish behavior, as well as our potential in their tenacity. For years, horses have been used to heal in various ways—it is arguable that Native people may have been the first to understand the power within these creatures.

Spending his entire life around horses, Shane’s upbringing inspired the program. “Horses were my out of growing up in an alcoholic home,” Shane recalls. “Horses molded me into the person I am today.” As he developed the idea for this program, the connection between Native youth and horses became obvious to Shane: “It’s part of our culture, we are all horse people,” he stated.

Shane’s community members backed up his idea—and the Growing Strong Together program was born. 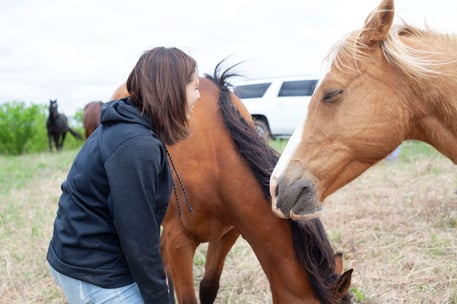 At first, Shane noticed the teens were as standoffish as the young horses. They trusted no one. However, within the first few days, Shane noticed a change in the teens. “They became kids again,” he said. “They knew they were not going to be judged.” Shane witnessed the teens who wanted absolutely nothing to do with horses transform before his eyes. “The kids opened up to me. They became themselves.” 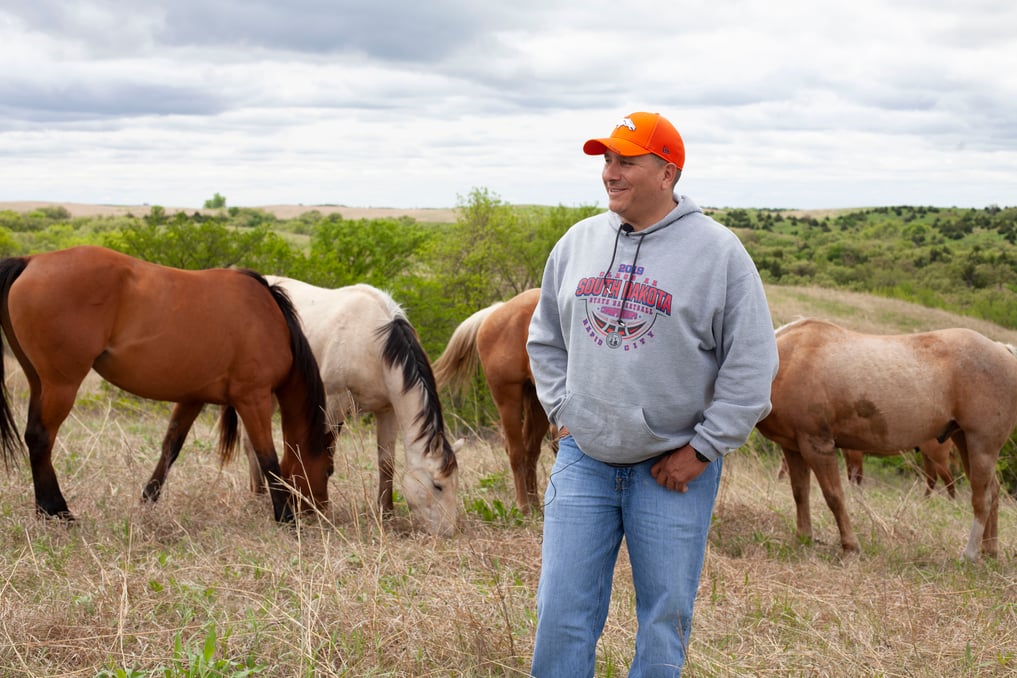 With the continued support of the community, Shane plans to further develop this program in the future to include more cultural knowledge, more teens, and an indoor arena for the harsh winter months. The graduates of the program will return to mentor the incoming group. Shane hopes to expand the program to other reservations by sharing the impact horses have on at risk teens. Grateful to all those who believed in his idea and the healing power of horses, Shane is determined to make a difference in the lives of Native youth. 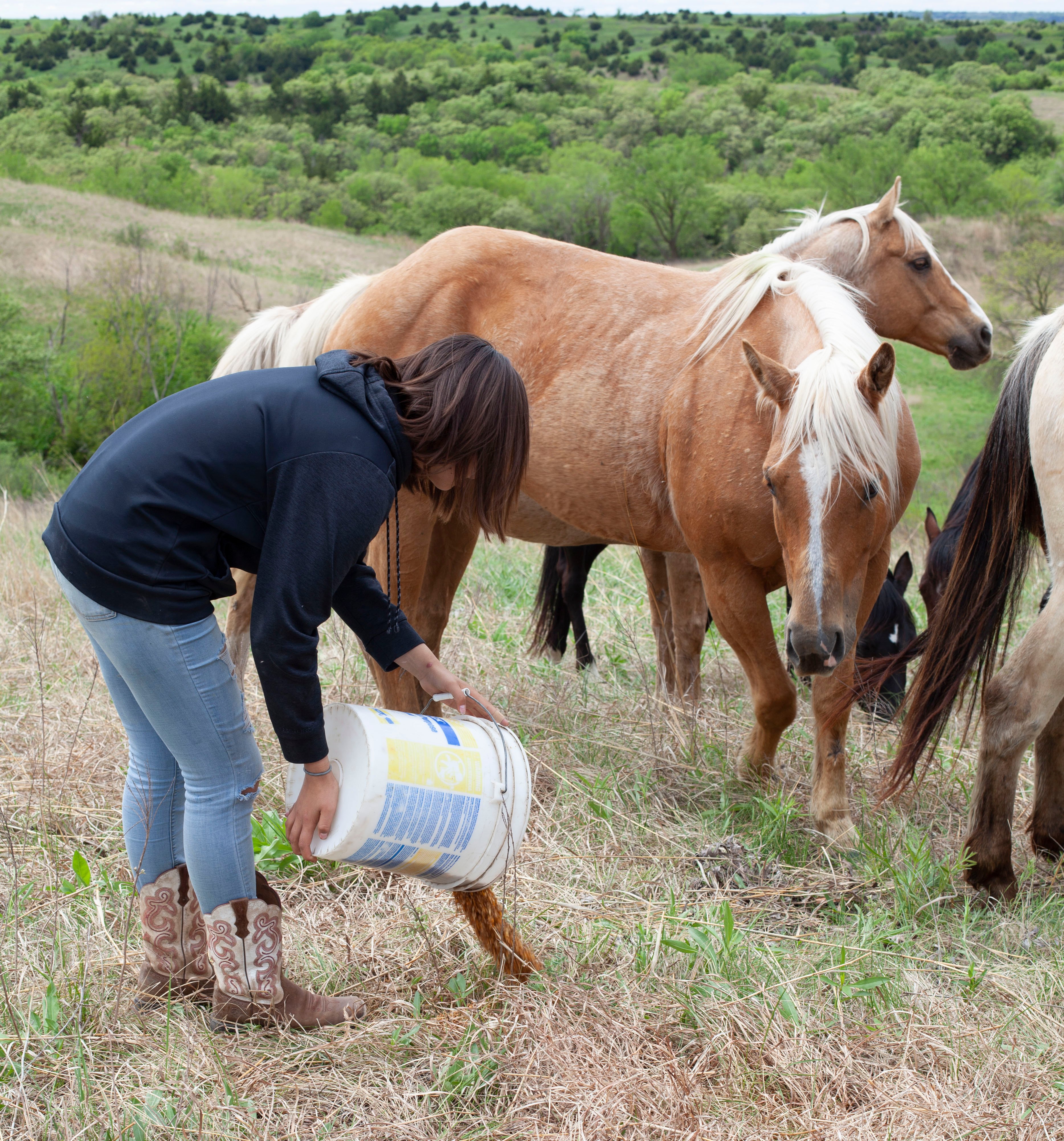 Equine therapy is widely accepted in many communities as an effective cultural way to address trauma. In fact in 2017, Native Hope travelled to the Rosebud Sioux Reservation and visited a ranch called the Tiwáhe Glu Kiní Pi, “Bringing the Family Back to Life.” Like Shane Avery, Dave Valandra, ranch manager, and Greg Grey Cloud, ranch foreman and cultural consultant, work weekly with Native American children, teens, and adults via horse therapy to address various mental health issues. In part because of the solid work accomplished in Rosebud, St. Joseph’s Indian School in Chamberlain, likewise, implemented equine therapy this year for its students.

Want to stay informed and engaged about the powerful stories coming out of Indian country? Subscribe to the Native Hope blog today.