Every November since 1990, the United States celebrates Native American Heritage Month. The commemoration of the month provides a platform for Native Americans to share traditions, music, crafts, and dance with others. It also serves as a powerful reminder for non-Natives of the important contributions and significance of Native people in the history and the present day reality of North America.

However, the importance of honoring Native people runs much deeper than this one month of celebration and commemoration.

The Native American narrative has long been controlled by a history told through the eyes of the dominant Western culture. In order to change this narrative, we must understand there is a narrative to be changed and a heritage to celebrate. Native American Heritage Month is one step toward an ever present recognition and celebration of the Indigenous peoples of North America.

How much do we know about Native American history?

Ask most people educated in America’s classrooms a few questions about the Native people of our country and most likely they be unaware of the facts—not out of ignorance, but out of sheer lack of education in schools and lack of conversation about the topic from the wider culture. Today, in honor of Native American Heritage Month, we're sharing some basic questions and answers about Native America so you can test and broaden your knowledge.

Question: How many Indigenous people lived north of the Rio Grande (North America) prior to 1492?

Why do many grossly underestimate the number of people living here prior to Columbus? The land was described as “vast” and “untouched.” The land was “discovered" and some “savages” happened to be living on it.

Question: How many Natives lived in the United States in 1880?

Answer: According to the United States Census, 306,543 American Indians lived within the borders.

What happened to the millions who lived here? The Native people of this land experienced a genocide—a genocide that until recent years has been largely untold.

Question: How many tribes called and still call the United States home?

Answer: There are 574 federally recognized tribes. Many of these tribes have lost their language and traditions.

Why were languages and traditions lost? “Kill the Indian and Save the Man.” The United States forced Native youth to attend federal boarding schools where they were forbidden to speak their languages, required to learn English, and forced to assimilate in numerous ways. No one was allowed to practice spiritual or cultural traditions—it was against the law.

Question: How many treaties did the United States make with Indian tribes and how many were upheld?

Why is there mistrust between tribes and government/non-Natives? Promises have been notoriously broken, time after time after time. Each time the Native people lost land and a piece of their identity.

Today, there are nearly 6.79 million Native Americans. This in itself is cause to celebrate. Because of the resilience of many strong individuals, tribes have survived. Language and cultural revitalization efforts are growing, and voices are uniting.

Native Hope places telling the stories of Native America at the forefront of its mission—not only stories that reveal the past injustices done to America’s first people but also the stories of those working to dismantle barriers for their families, bands, and nations.

The restoration of a valued identity is what is at the heart of Native American Heritage Month.

To celebrate, Native Hope is honoring the hopes of today’s Native leaders and innovators—those paving the path for the Next Generation. 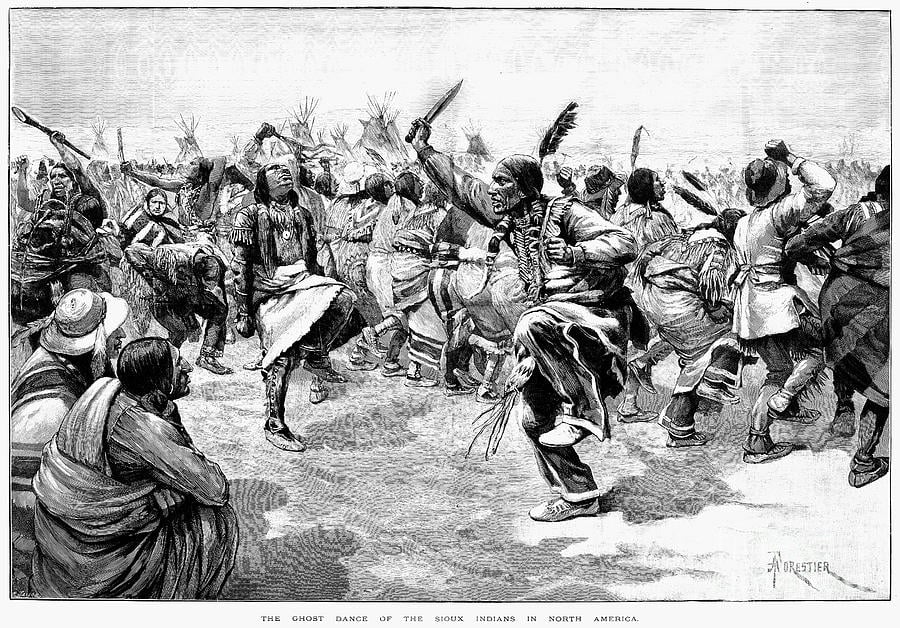