ABOUT THIS PODCAST: In this episode of the Native Hope Podcast, we continue the “Rez Metal” discussion, with our guest host, Vikki Eagle and indigenous musician, Thomas Manuel. Thomas is from the Jicarilla Apache Nation and is the founder of the metal festival Alien Fest and band member of “Obsolete.” In alignment with Vikki’s long-term project, “Ancestors Rez Metal,” she leads the discussion on “deconstructing the image of Native Americans beyond buckskin, headdresses, and mascots.” As the founder of Alien Fest, Manuel takes a trip down memory lane in this podcast, discussing what it took to create the first show and the inspiration behind it. He wanted to create a space to expose his home community of Dulce, New Mexico, to the genre of heavy metal music. He describes Dulce as a rural environment tailored to country and reggae music,—musical diversity was needed. The first festival had a humble beginning but has expanded every year since. It has been Thomas’ long-term goal to encourage unity among heavy metal enthusiasts, as “metal brings a lot of people together.”

Thomas’ family played a big part in developing his initial interest in metal music; his sister exposed him to a few notable bands and his uncle was a guitar player whom admired. As Thomas grew into the musician he has become, he was “wowed” by the level and amount of talent across the Four Corners (New Mexico, Arizona, Utah, and Colorado) area. The purpose of Alien Fest was to bring the surrounding talent to his people, as well as to provide an inclusive platform for fellow musicians and metal bands. Aside from this, it brings him much fulfillment to see other bands expressing their “emotions” and internal identity. Nowadays, Alien Fest includes other genres and will continue to be open to showcasing other forms of music from all over the country within a drug and alcohol-free environment.  In addition to shedding light on the origins of Alien Fest, he talks about the unique qualities of “rez metal,” in particular. He says that what separates rez metal from mainstream metal is the voice, lens, “feelings and outlooks,” indigenous people have, coming from situations of poverty and addiction. The goal of Native metal is not fame or money but celebrating togetherness and “having fun.” 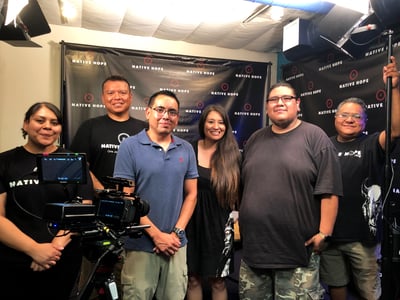 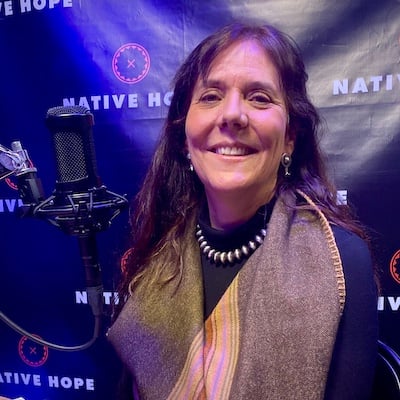 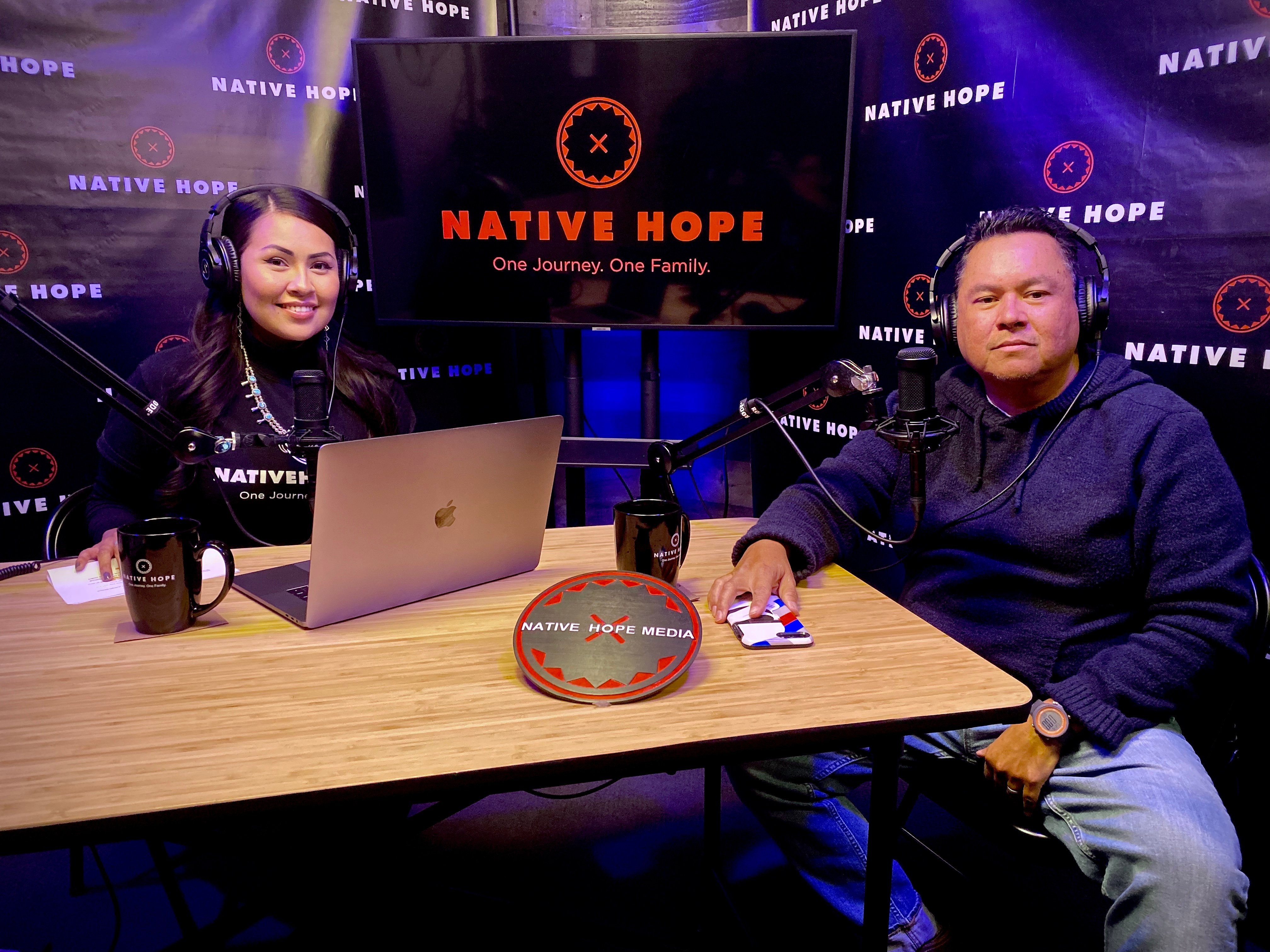