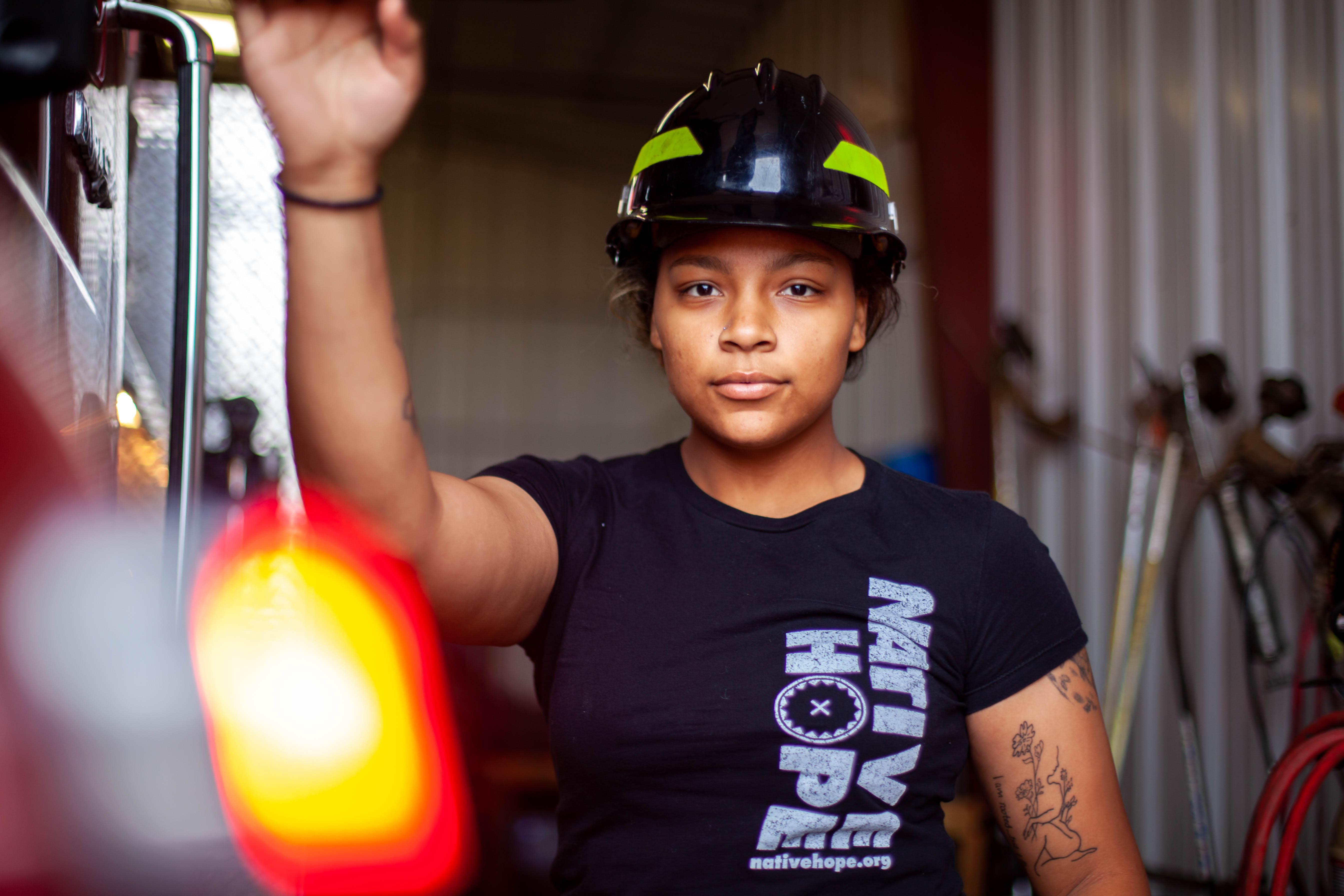 May is Mental Health Awareness Month, a time for all of us to join together in an effort to eliminate the stigma that is often attached to this serious issue. It is estimated that approximately 1 in 5 adults in the U.S.—43.8 million or 18.5%—experiences mental illness in a given year. Native Americans, however, are 1.5 times more likely to experience serious psychological distress than any other ethnicity within the general population.

From celebrities to someone just like you, there is a worldwide effort happening in social media today to encourage those dealing with mental health issues to get help. This increased awareness is helping to erase the misconception that it’s a weakness to seek counseling and talk to someone.

There are many contributing factors that make mental health illness prevalent among our Native American people. Most of these can be inherently traced back to the adversity and historical traumas that have been passed down through the generations and even to the current social and political disparities. (Read more about historical trauma in "The Untold Story” here.)

Today, the results of this trauma within the Native American community are a high prevalence of depression, substance abuse, suicide (the second leading cause of death among 10‐34 year olds), and anxiety, including PTSD which is experienced among American Indians more than twice as often as the general population.

The harsh reality is our Native American people are:

However, in the midst of these dire statistics, there is hope. There are many organizations across Indian Country working to combat the challenges presented by mental health issues. No one should have to suffer in silence. Together, we can erase the stigma associated with mental illness by supporting programs that give a voice to those who are struggling.

Next PostA Journey about Belonging