Alone, Dennis sits in his backyard where the uncut grass taps his jeans. The sun shines on his black, rough hair.

“Bang!” A gunshot rings out from down the street and “Bang!”—another. Dennis sits undaunted. His gaze blank, his body weary, his thoughts heavy. Try as he might to block them out—images flash in his head. 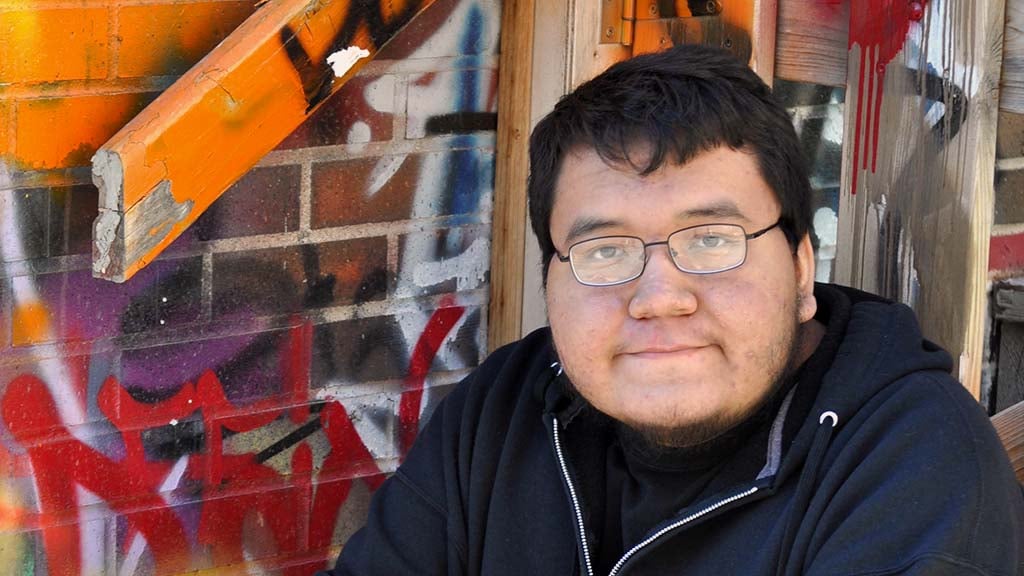 “Get up, you faggot,” taunts the older boy as he throttles another fist into his younger victim’s gut.

The boys run as Nicole comes to his rescue.

Dennis takes a drag off his only vice: a cigarette. He rubs his temple, which gives way to the image he dreads most of all. Dennis can feel the weakness all over again. The paralyzing fear. But he knows this is only the beginning.

The worst is coming. It always comes...no matter what Dennis does to try and forget.

Sitting alone on the couch, the same small boy tries not to listen as Nicole’s cries from the bedroom fill the house....

He is paralyzed. He covers his ears, hoping it will all go away. Eventually, his oldest brother emerges from the room. It's over, for now....

"Breathe," Dennis tells himself, as he exhales and rids himself of the painful moments of his childhood—the horrific things he had to witness his sister endure. There isn’t a distraction big enough to make him forget, no noise loud enough to drown it out.

In silence, he suffers as the cars rush by on the highway behind his house. "If they only knew what goes on here," he tells himself. A wry smile overtakes his face as he thinks of the headlines that never make the six o’clock news.

“Woman dies in crash after parking car on I-90,” announces the newscaster. “The nineteen-year-old driver died of her injuries after the two vehicles collided.”

Dropping his cigarette, Dennis smashes it into the ground and slumps his aching head into his hands. The same question plagues his mind: Why was Nicole parked on the interstate?

She is gone from his life—his anchor. He misses her; she understood him. He wanted to talk to her, to discuss the dreams they shared. Her genuine concern for him always gave him hope.

Dennis’ world is a reality for many Native American teens on the reservation. Substance abuse, violence, and loss are all too common. Depression prevails, and suicide reigns.

This is why Native Hope aspires to give young Native Americans like Dennis the opportunity to build relationships and make connections that will allow them to dream about the possibilities of a brighter tomorrow. 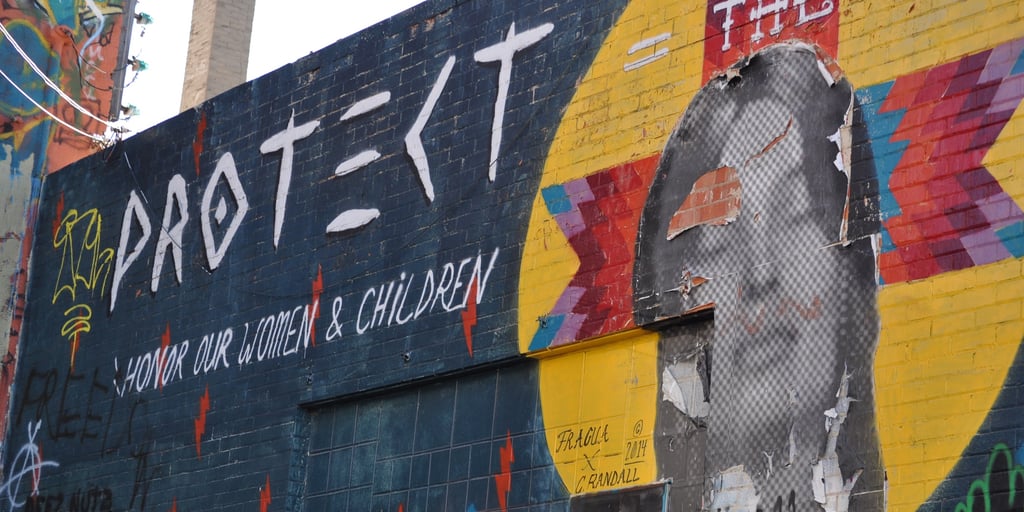 Dennis’ hope is to wake up in the morning and have a sense of belonging, of going somewhere with his life. He wants a career. One where he can truly communicate his thoughts and ideas.

Native Hope provides young Native Americans like Dennis with the resources they need to rebuild their future, starting from the inside out while helping them discover the beauty of their lives and possibilities for their success.

For Dennis, these resources and programs will open doors to the help and hope he desperately needs.

Native American youth need a greater vision for their future—one where they can reach their potential and transform their lives, their families, and entire communities. To read more of Dennis' story, click here.

It's imperative to show Native Americans, like Dennis, that they are not alone. We would like to invite you to join our community and unite your voice with theirs. Every voice—theirs and ours—brings hope and change!

Creating an Impact in the Future of Native American Youth